Here’s a BIG news for the entire Container Community – “Kubernetes Support is coming to Docker Platform“. What does this mean? This means that developers and operators can now build apps with Docker and seamlessly test and deploy them using both Docker Swarm and Kubernetes. This announcement was made on the first day of Dockercon EU 2017 Copenhagen where Solomon Hykes, Founder of Docker invited Kubernetes Co-Founder  Tim Hockin on the stage for the first time. Tim welcomed the Docker family to the vibrant Kubernetes world. 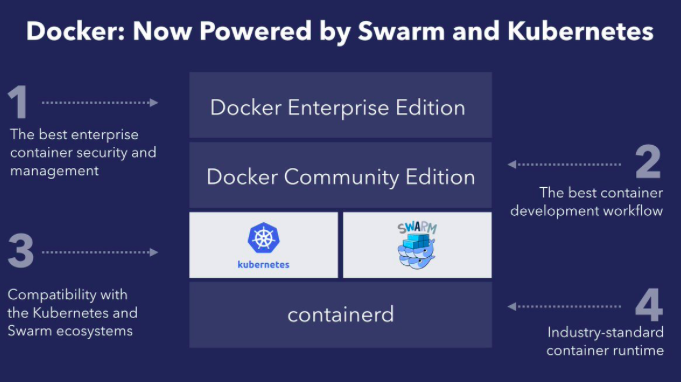 In case you missed out the news, here are the important takeaways from Docker-Kubernetes announcement – 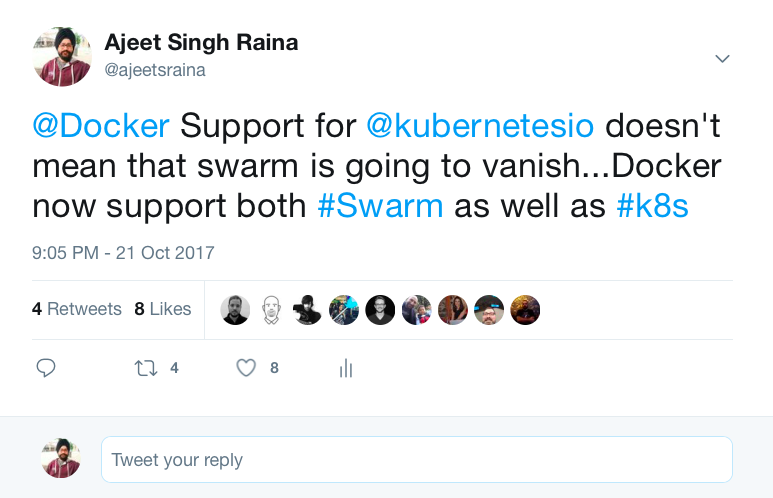 Docker Inc firmly believes that bringing Kubernetes to Docker will simplify and advance the management of Kubernetes for developers, enterprise IT and hackers to deliver the advanced capabilities of Docker to a broader set of applications. 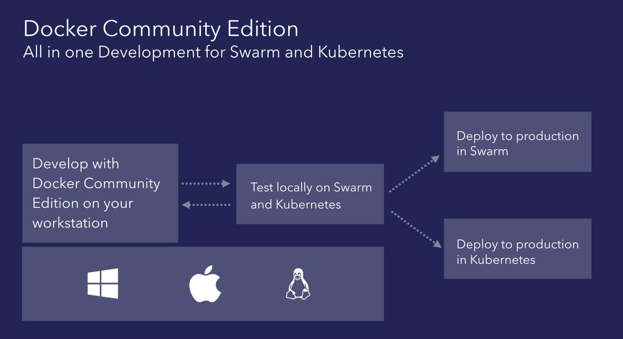 In case you want to be first to test drive, click here to sign up and be notified when the beta is ready.

Please be aware that the beta program is expected to be ready at the end of 2017.

Can’t wait for beta program? Here’s a quick guide on how to get Multi-Node Kubernetes cluster up and running using LinuxKit.

Under this blog post, we will see how to build 5-Node Kubernetes Cluster using LinuxKit. Here’s the bonus – We will try to deploy WordPress application on top of Kubernetes Cluster. I will be building it on my macOS Sierra 10.12.6 system running the latest Docker for Mac 17.09.0 Community Edition up and running. 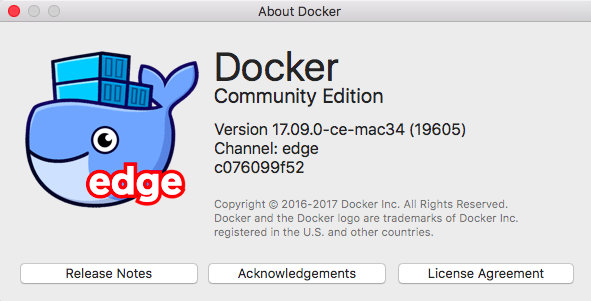 All I have done is put all the manual steps under a script as shown below:

This should build up Kubernetes OS image. 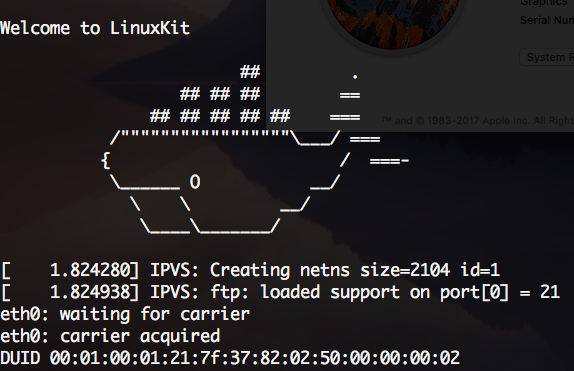 Run the below command to know the IP address of the kubelet container:

You can check the list of tasks running as shown below:

Once this kubelet is ready, it’s time to login into it directly from a new terminal:

So you have already SSH into the kubelet container rightly named “LinuxKit Kubernetes Project”.

We are going to mark it as “Master Node”.

Wait for few minutes till kubeadm command completes. Once done, you can use kubeadm join argument as shown below: 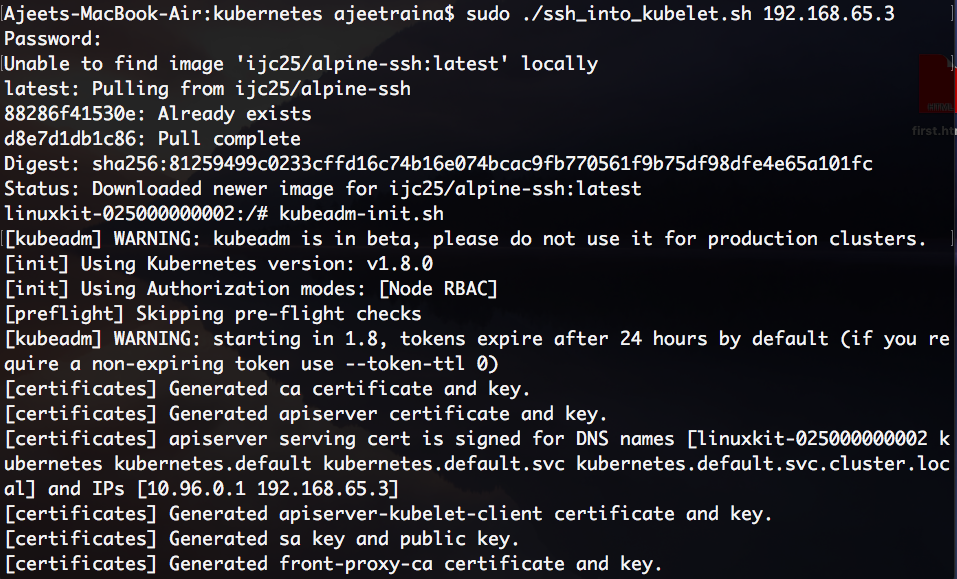 Your Kubernetes master node gets initialized successfully as shown below: 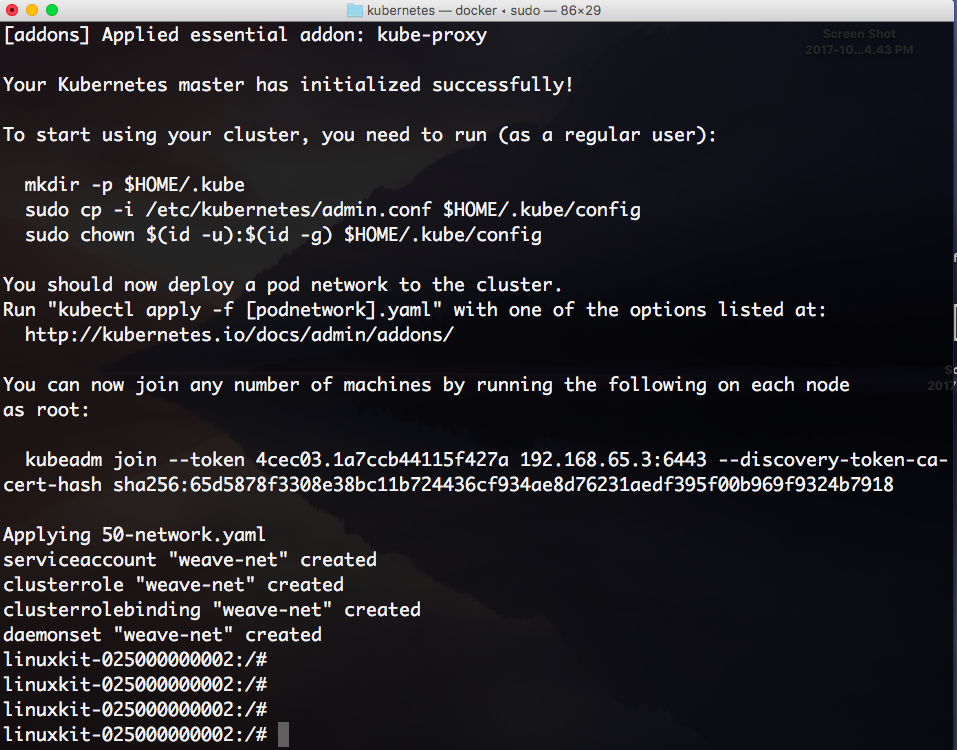 It’s time to run the below list of commands command to join the list of worker nodes:

It brings up 5-Node Kubernetes cluster as shown below:

Let us try to deploy a WordPress application on top of this Kubernetes Cluster.

Head over to the below directory: 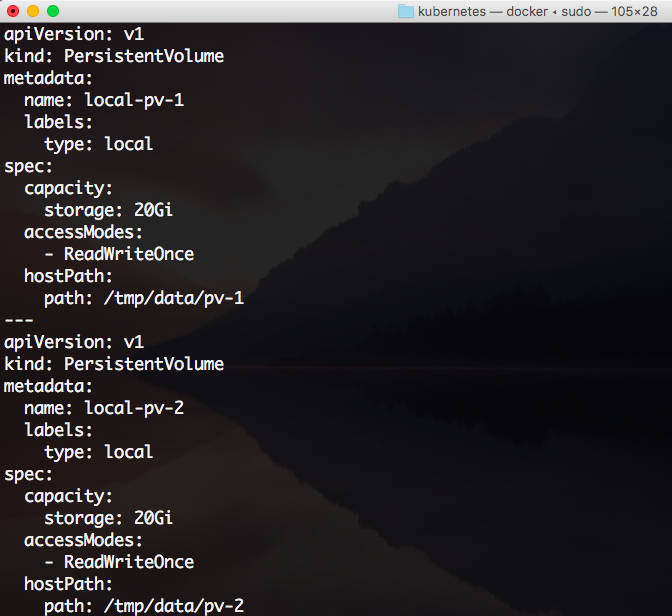 Verifying the secrets using the below command:
kubectl get secrets

Verify that the Pod is running by running the following command:

By now, you should be able to access WordPress UI using the web browser. 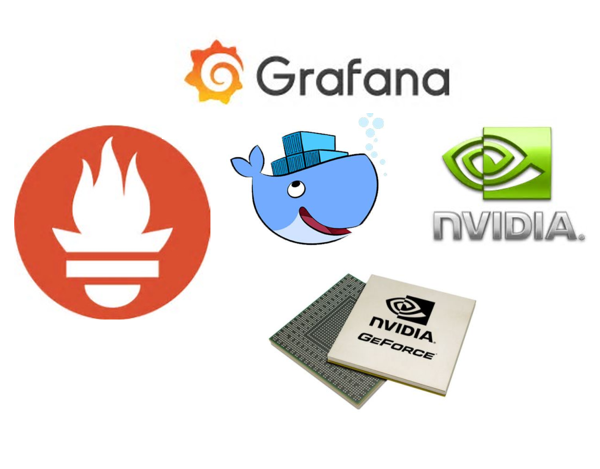 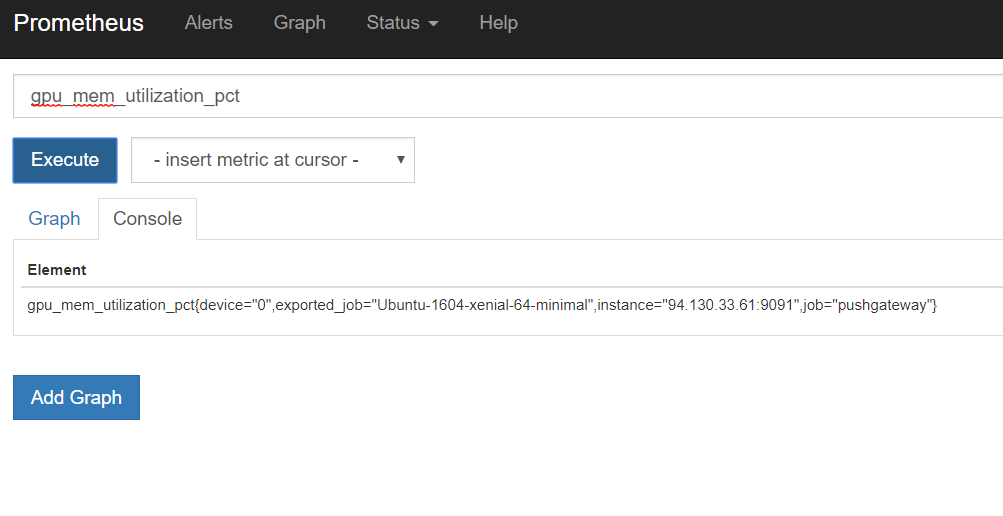 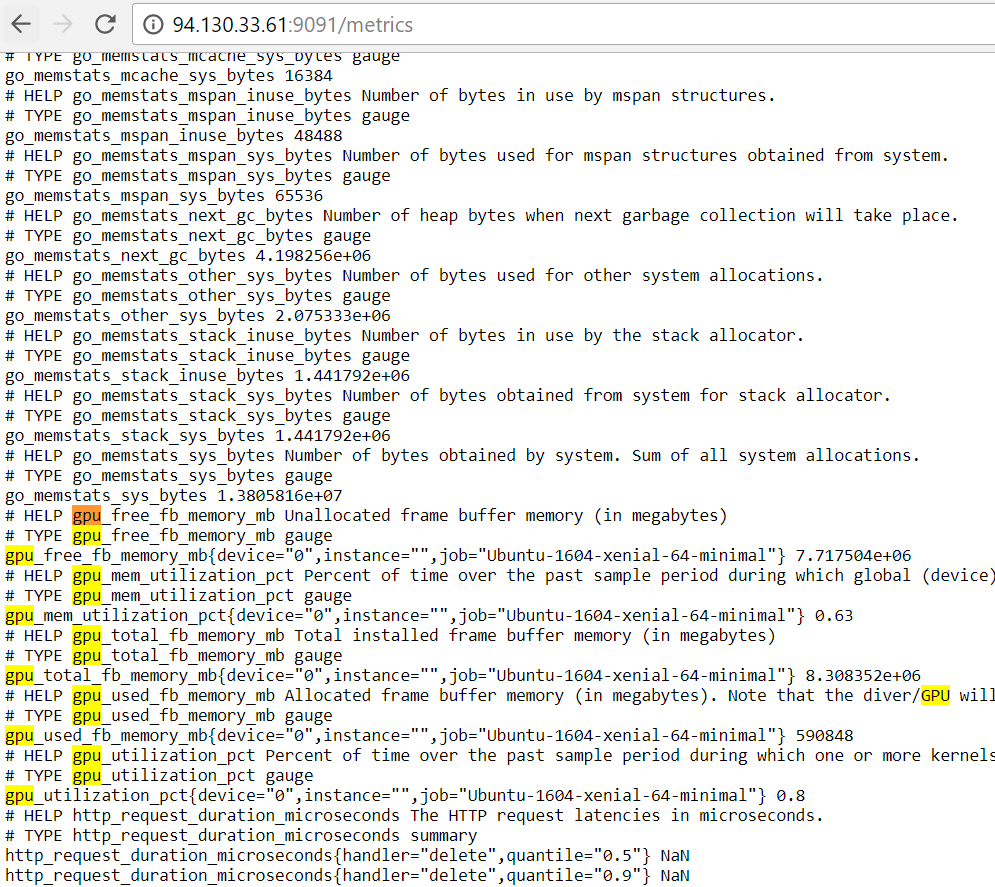 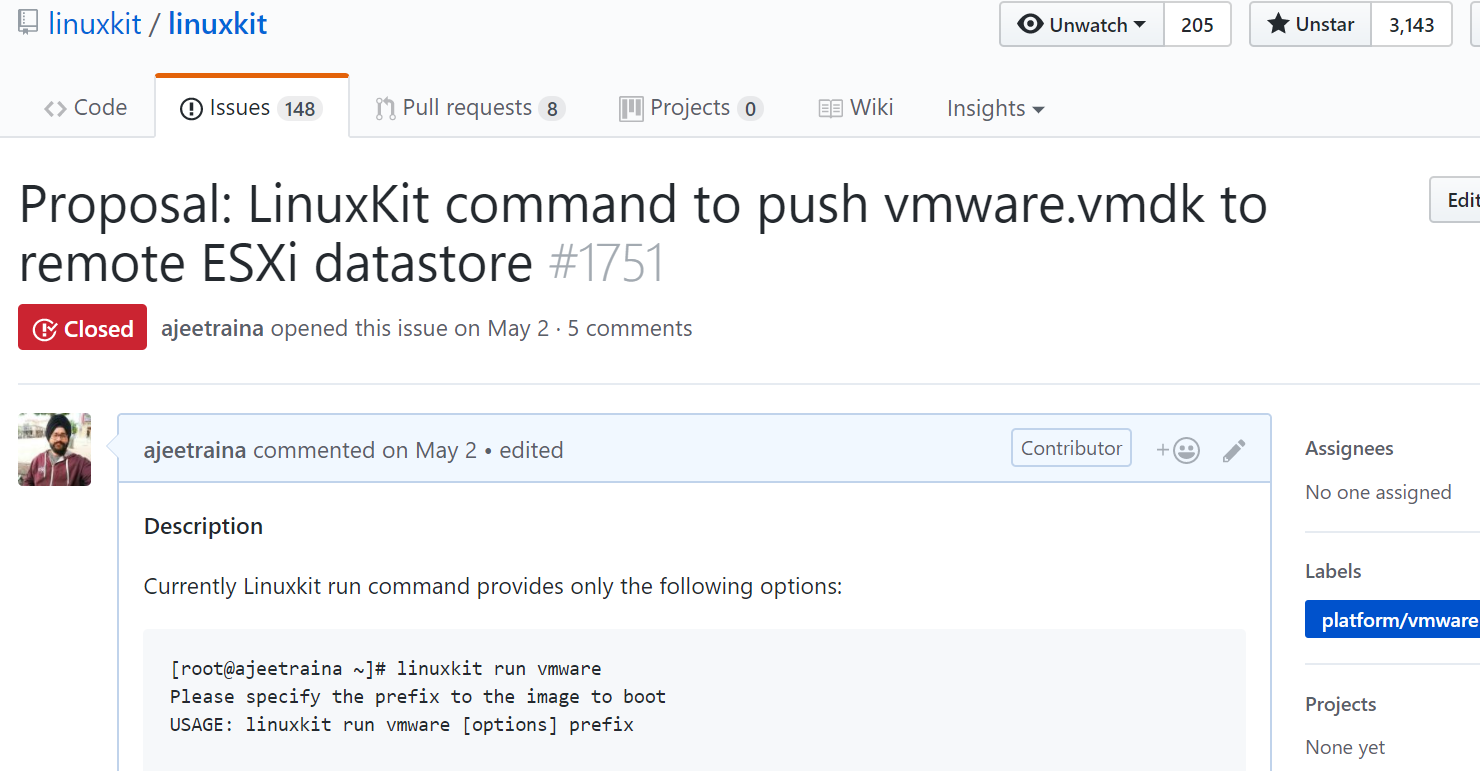 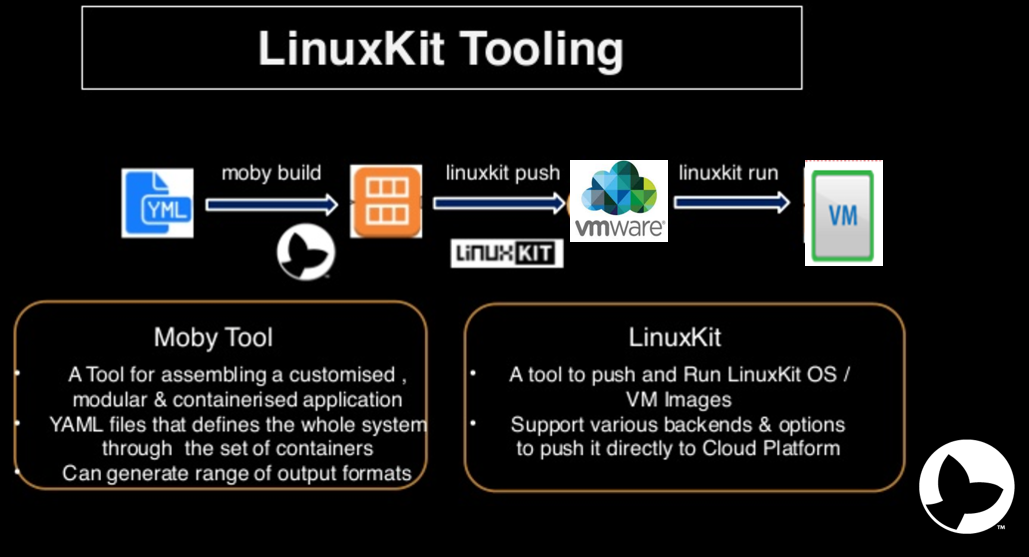