DDC is an end-to-end Docker platform for enterprises. It is built as a tightly integrated enterprise product – the inclusion of Docker Swarm as the default orchestration engine and Universal Control Plane (UCP) – which sits above the Docker Swarm and provides an on-premises container management solution for Docker apps and infrastructure regardless of where your applications are running.

One of the most amazing feature which DDC provides is building Microservices using Docker compose.

If Docker compose is completely new to you, I request you to refer  https://docs.docker.com/compose/overview/ to get started with Docker compose.  In this post, we will look at how DDC provides an easy way to build wordpress applications using Docker compose.

I assume Docker-Datacenter is already up and running. If not, please refer http://collabnix.com/archives/1149 for step by step guide to setup DDC.

Let’s open up the DDC Web UI as shown below: 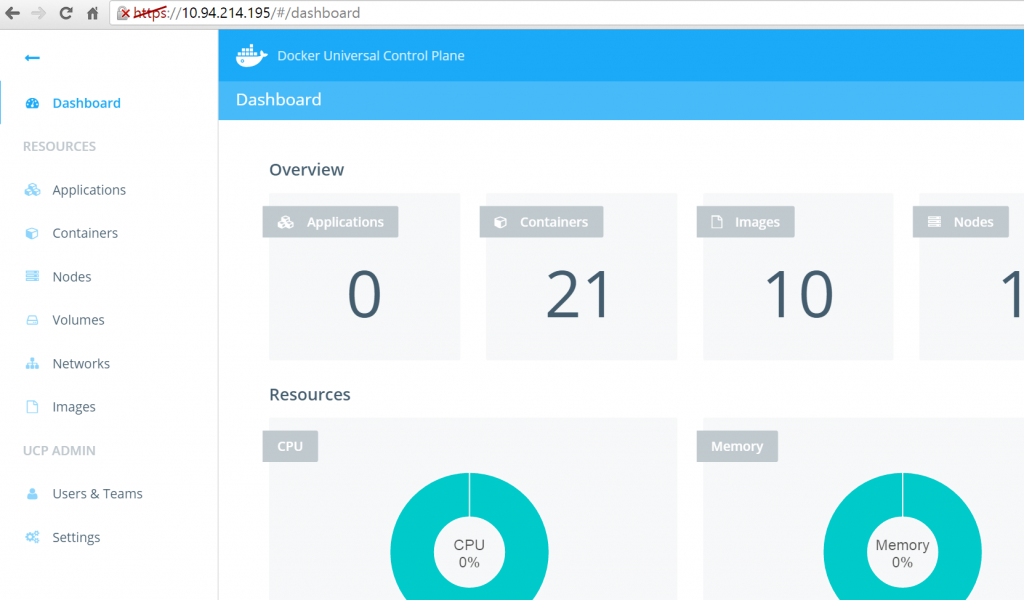 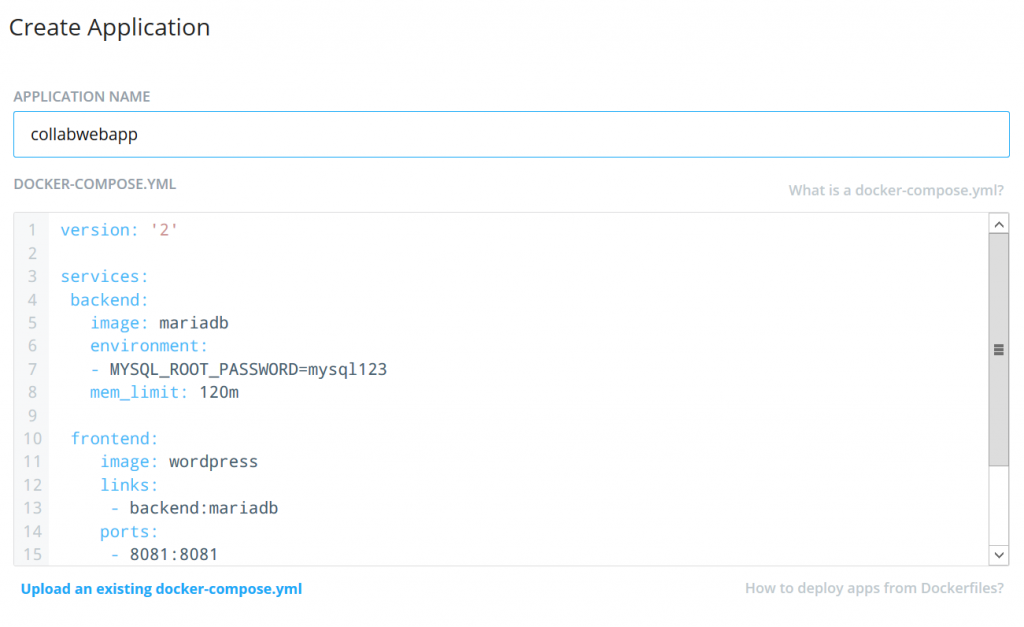 Under Docker compose file, we didn’t specified “network” type and hence it chose the default “collabwebapp_default”. There are various ways to specify the network. In case you created an overlay network for multi-host networking, you can add this application or containers under  the pre-existing network through the following entry in docker-compose.yml:

In case you want to specify the custom network driver, the entry should look like as shown below:

While your application is being built, you have a close look at the images and containers pulled up and created respectively as shown below: 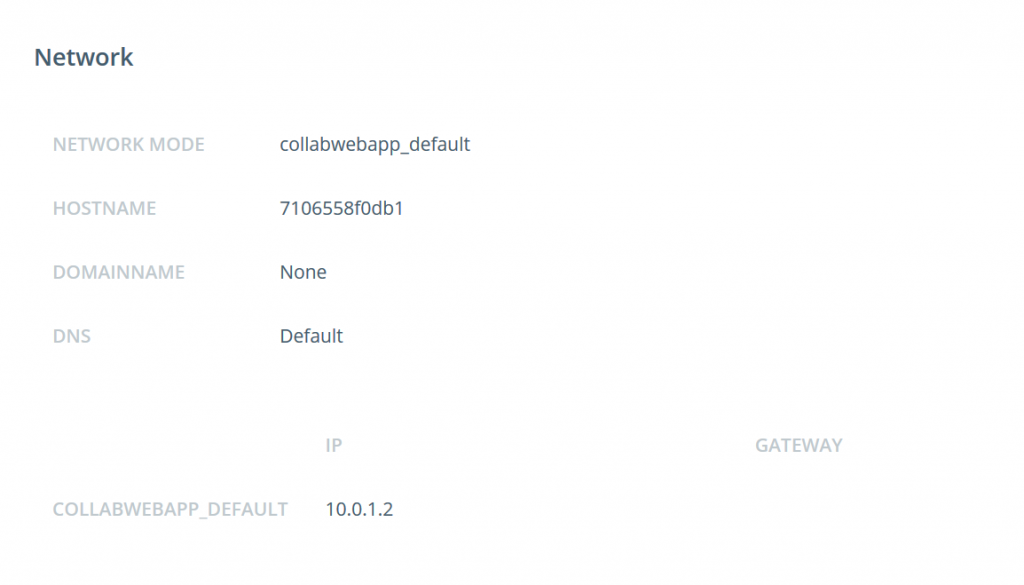 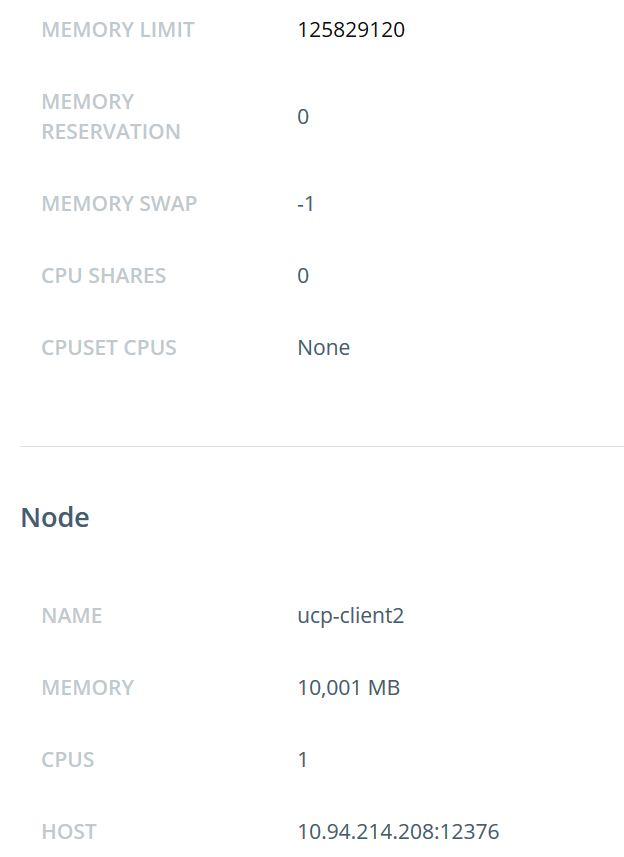 Yippee !! Your first application is up and running using Docker Compose. In the future post, we will look at how can we restrict containers to run on the particular UCP client nodes using the affinity feature of Docker Swarm.