Docker Engine 1.13.1 went GA last week and introduced one of the most awaited feature called Secrets Management . With a mission to introduce a container native solution that strengthens the Trusted Delivery component of container security, new Secrets API is rightly integrated into Docker 1.13.1 Orchestration engine.The new secrets-management capabilities are also included in Docker Datacenter as part of the Docker 1.13.1 release. 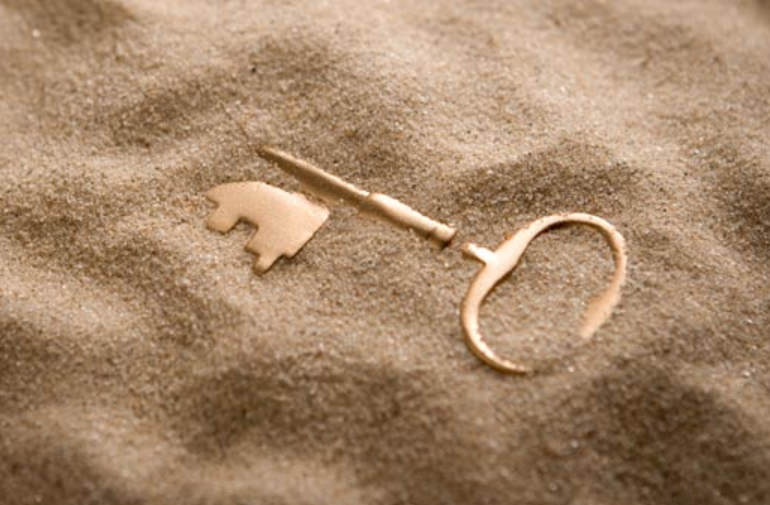 What are secrets all about?

It is a blob of data, such as password, SSH private keys, certificates,API keys, and encryption keys etc..In broader term, it can be anything that can be tightly control access to.The secrets-management capability is the latest security enhancement integrated into the Docker platform so as to ensure applications are safer in a containerized environment.This is going to benefit financial sector players who look for hybrid cloud security strategy.

Why do we need Docker secrets?

As shown above, environmental variables are insecure in nature because they are accessible by any process in the container, preserved in intermediate layers of an image, easily accessible through docker inspect and lastly, it can get shared with any container linked to the container. To overcome this, one can use secrets to manage any sensitive data which a container needs at runtime aand there is no need to store in the image . A  given secret is only accessible to those services which have been granted explicit access to it, and only while those service tasks are running.

How does it actually work?

Docker secrets is currently supported for Swarm mode only starting Docker Engine 1.13.1. If you are using Docker 1.12.x you might need to upgrade to the latest 1.13.x release to use this feature. To understand how secret works under Docker Swarm mode, you can follow the below process flow: 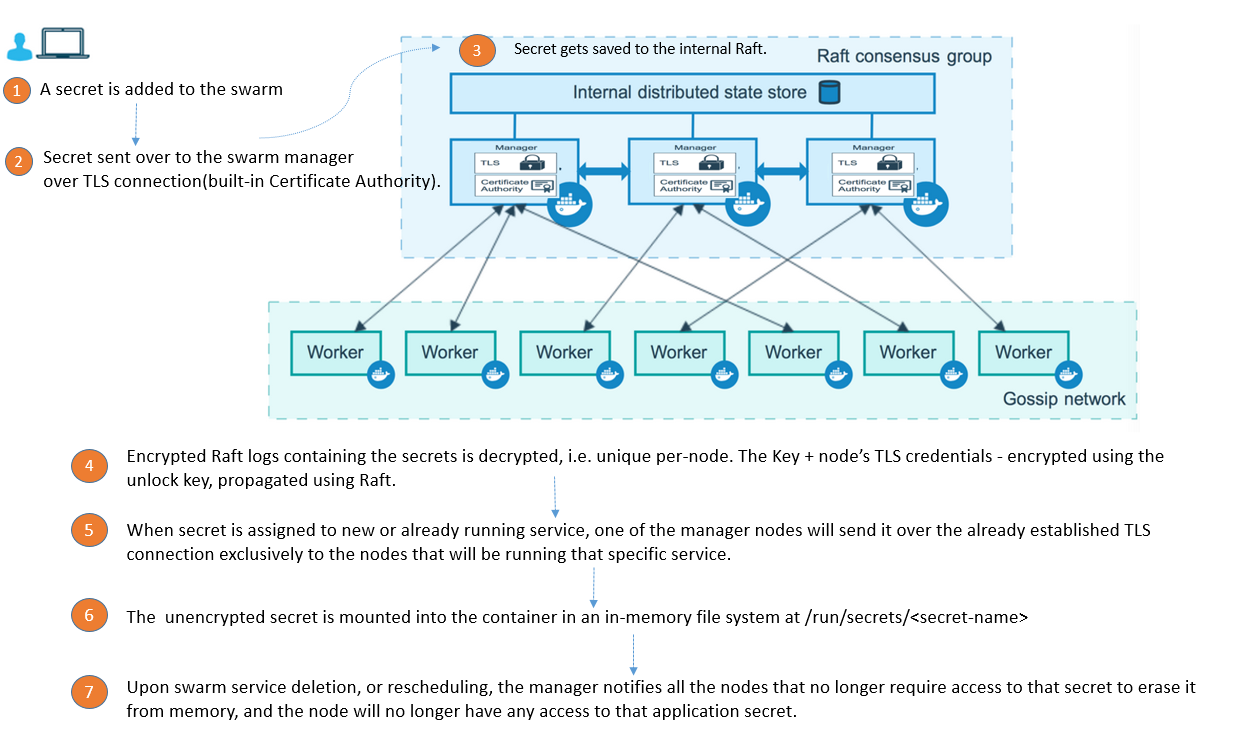 Docker compose file format v3.1 is available and requires Docker Engine 1.13.0+. It introduced support for secrets for the first time which means that now you can use secrets inside your docker-compose file. 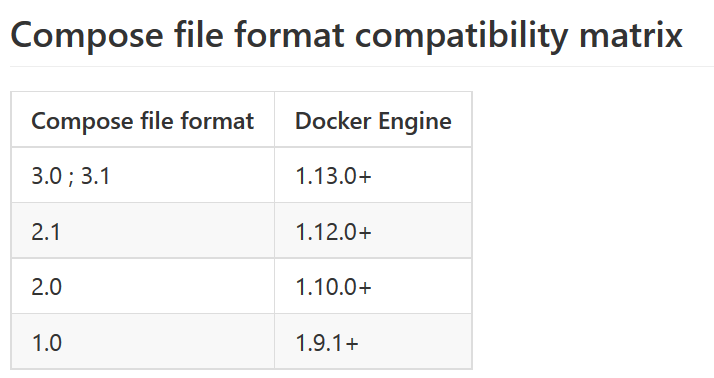 Let us test-drive Compose v3.1 file format to see how secrets can be implemented using the newer docker stack deploy utility as shown below:

Ensure that you have the latest Docker 1.13.1 running on your Swarm Mode cluster: 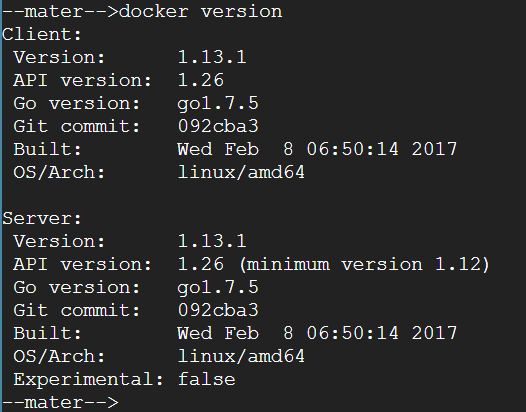 I will leverage 4-node Swarm Mode cluster to test the secret API:

Listing the secret using the below command:

Create a docker-compose.yml file with the below entry:

PLEASE NOTE: No Compose binaries are required to run the below command. All you require is Compose v3.1 file format for this to work. 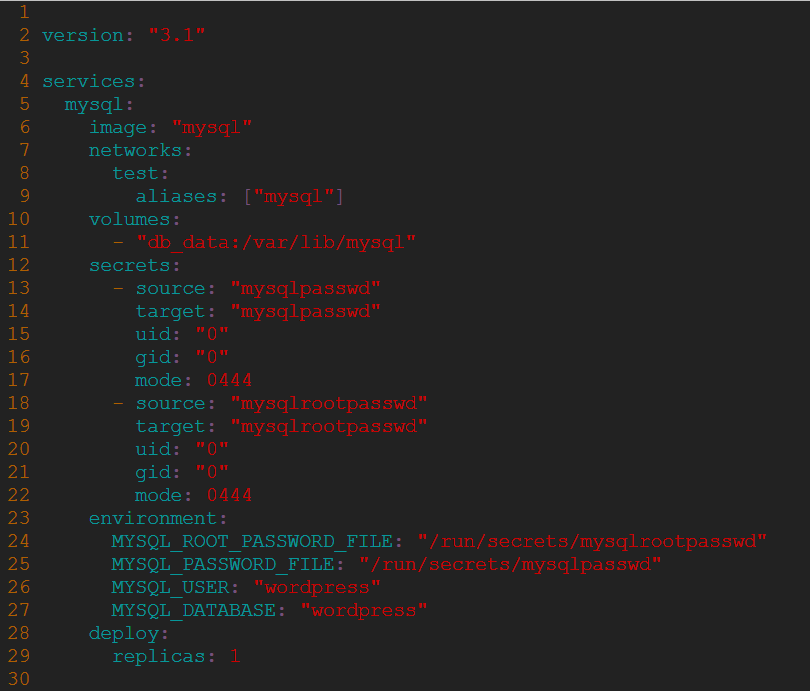 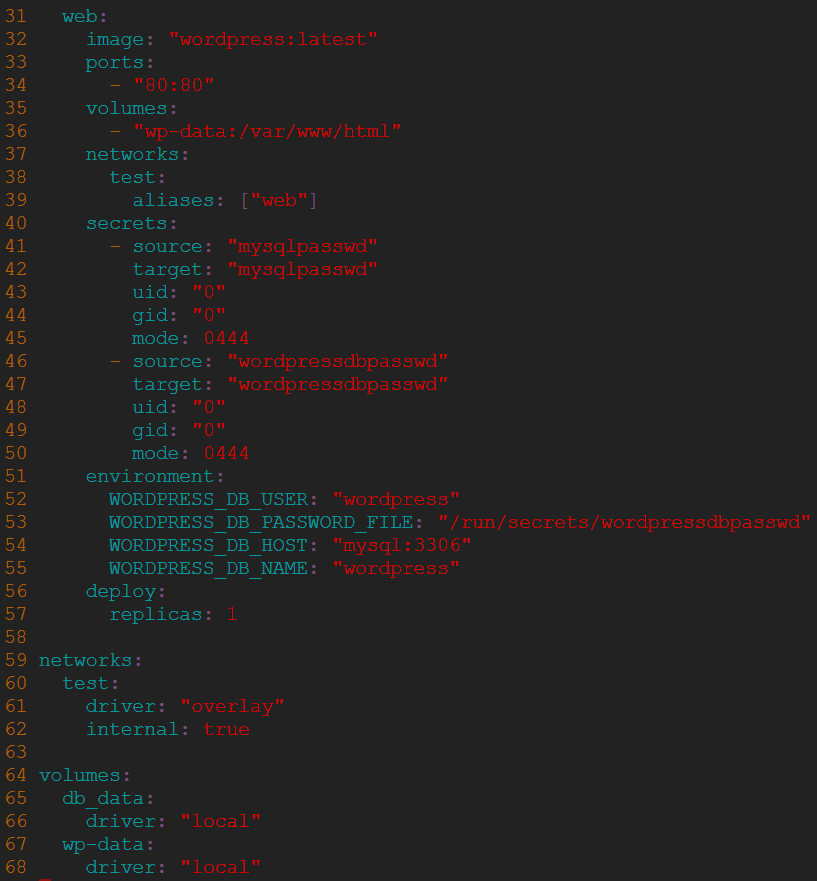 You can copy the whole code from here

Let us now use docker stack deploy to build up the services containing secrets:

Verify the services are up and running:

Let us verify if secret got stored under every container:

As shown above, one can use docker exec to connect to the container and read the contents of the secret data file, which defaults to being readable by all and has the same name as the name of the secret.