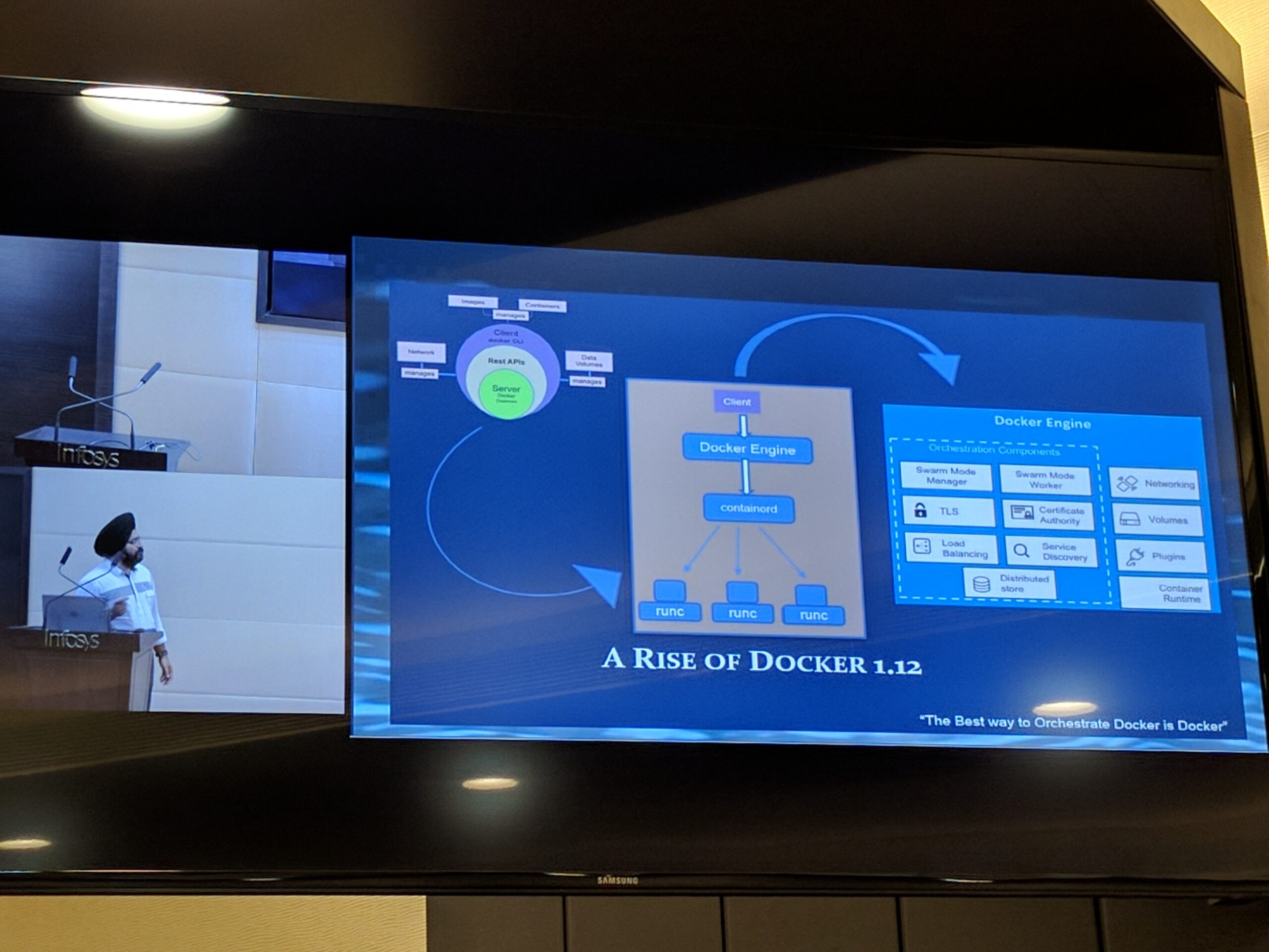 “Collabnix” is conglomerate of open collaboration & LINUX. I always believed in openness, collaboration & innovation. Linux influenced me for first 10 years of my professional career and Docker for rest of my career for sure.

I am a Docker Captain , {code} Catalysts by Dell EMC and a frequent blogger, co-author & Senior LQ contributor who loves to write about Open Source(Linux, Docker, Virtualization and Cloud). Currently, I am working as a Technical Lead Engineer  in Enterprise Group @ DellEMC having 11+ years of solid understanding of a diverse range of IT infrastructure, systems management, systems integration and quality assurance. I am a VCP 4.1 certified Engineer too. I love sharing my exploration with Docker through this website. 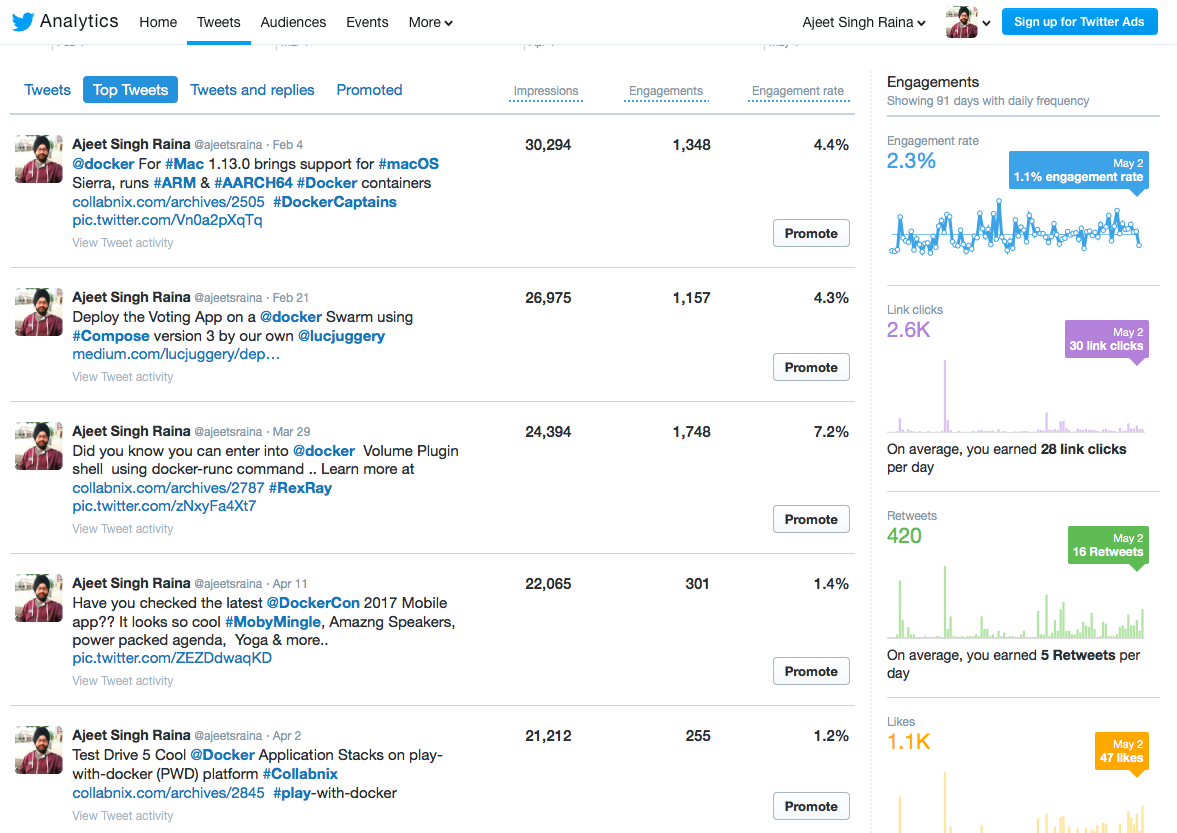