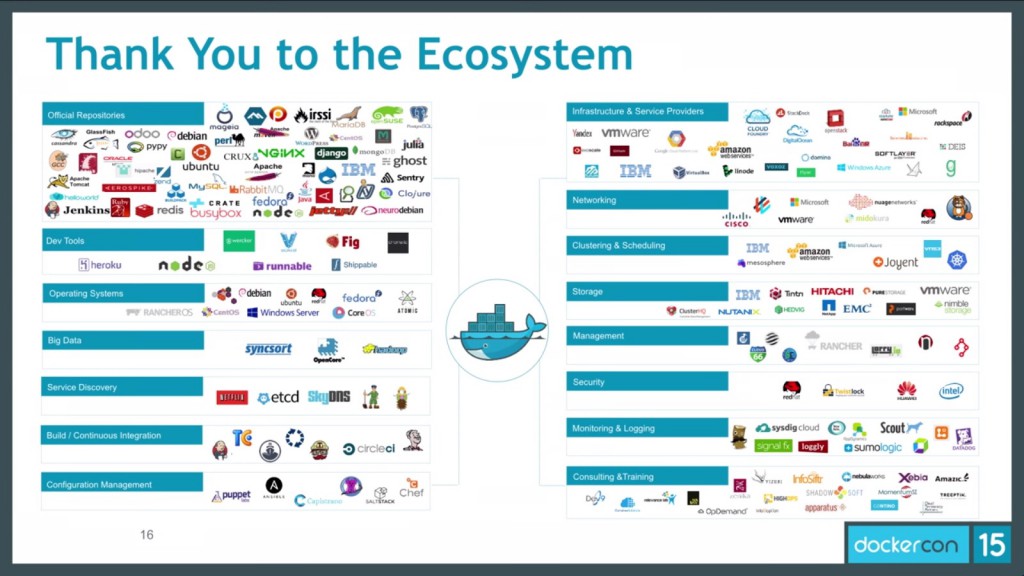 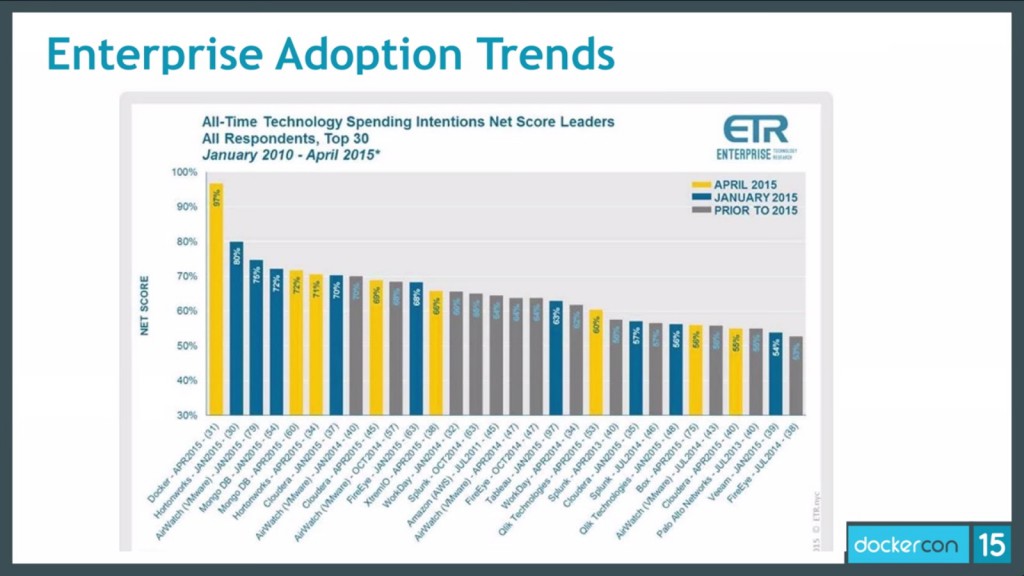 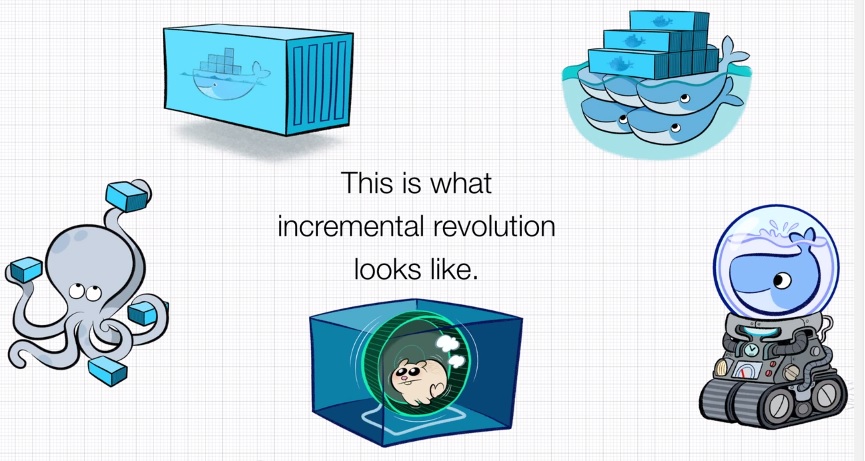 2 thoughts on “Highlights from the Dockercon 2015”