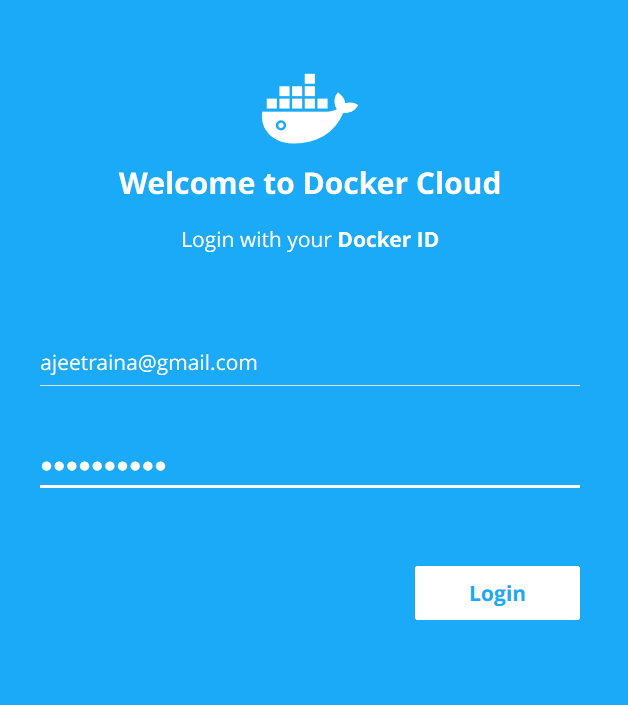 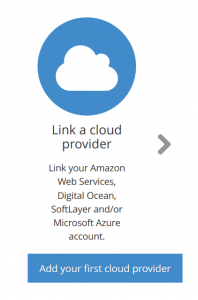 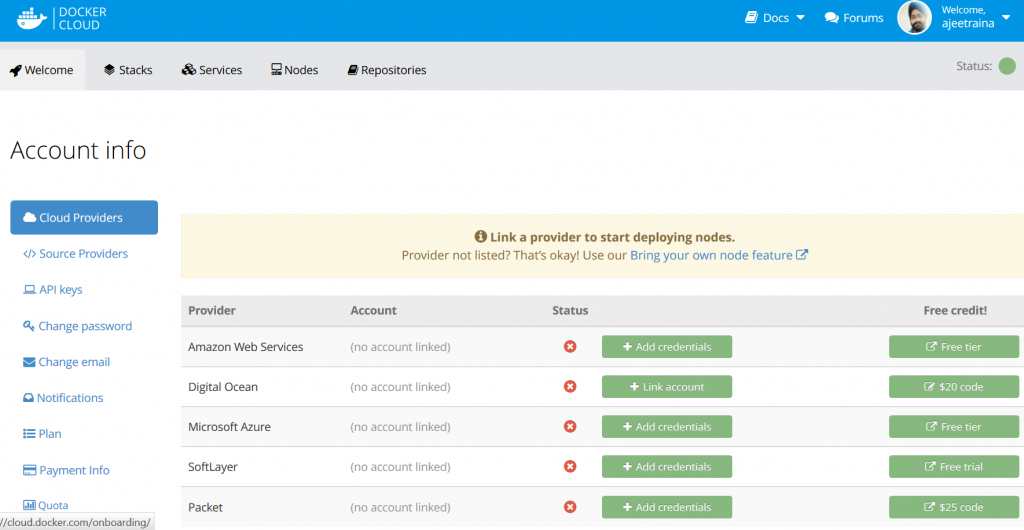 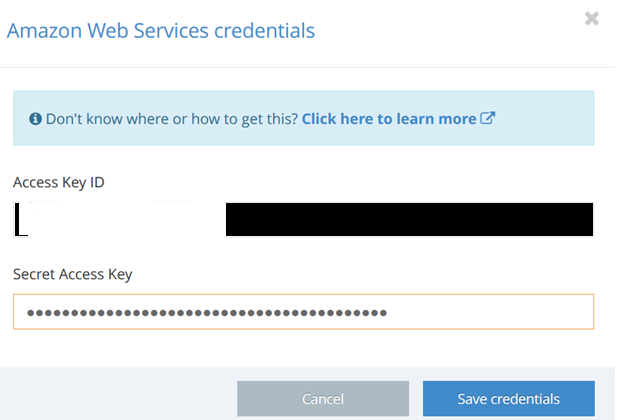 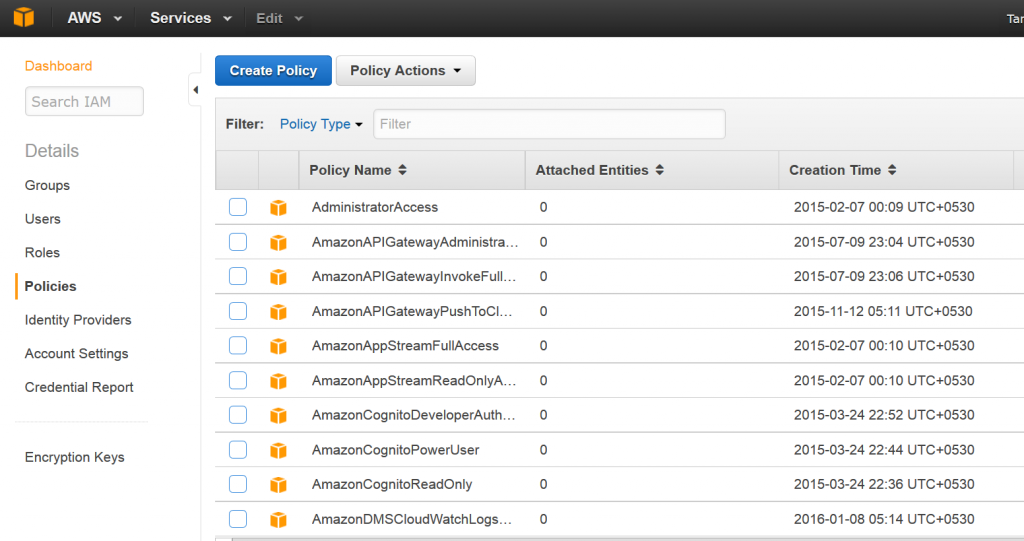 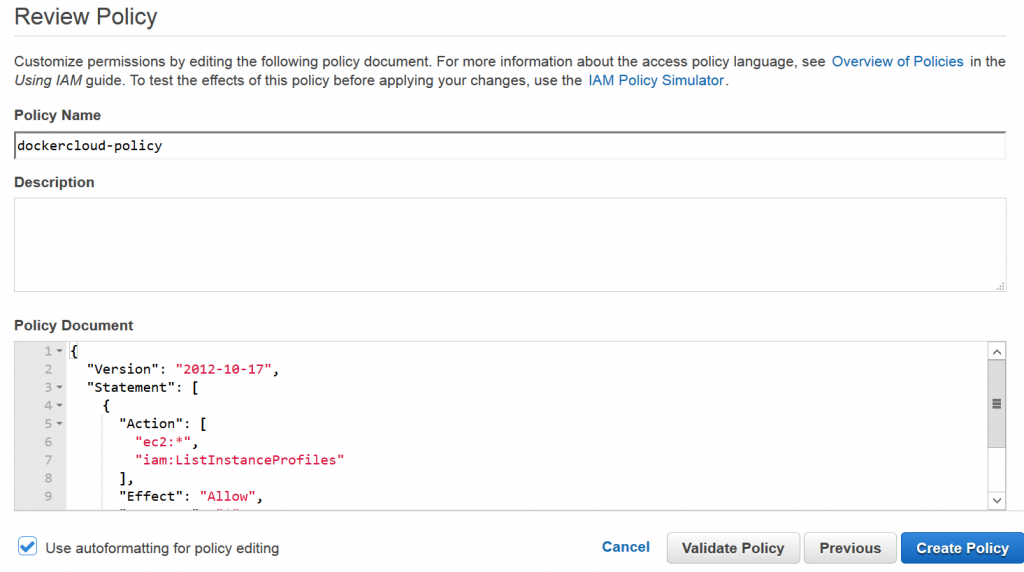 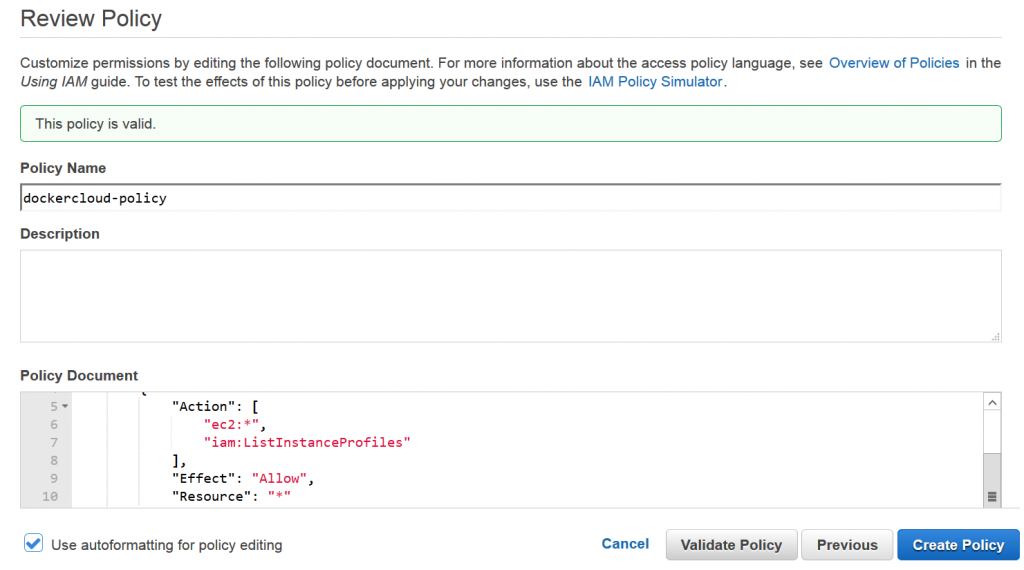 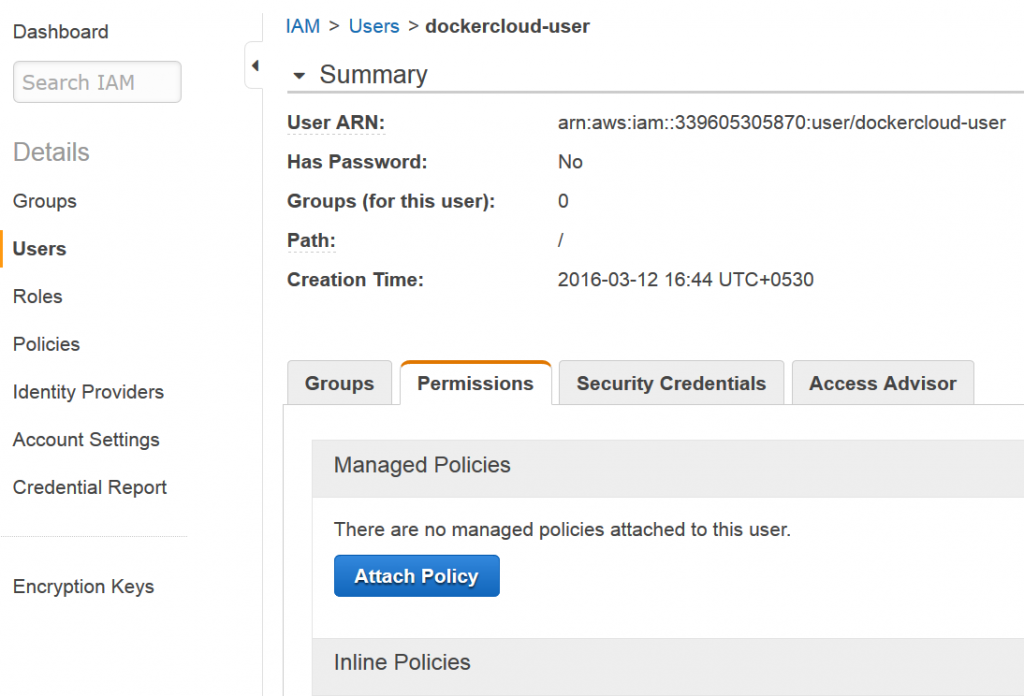 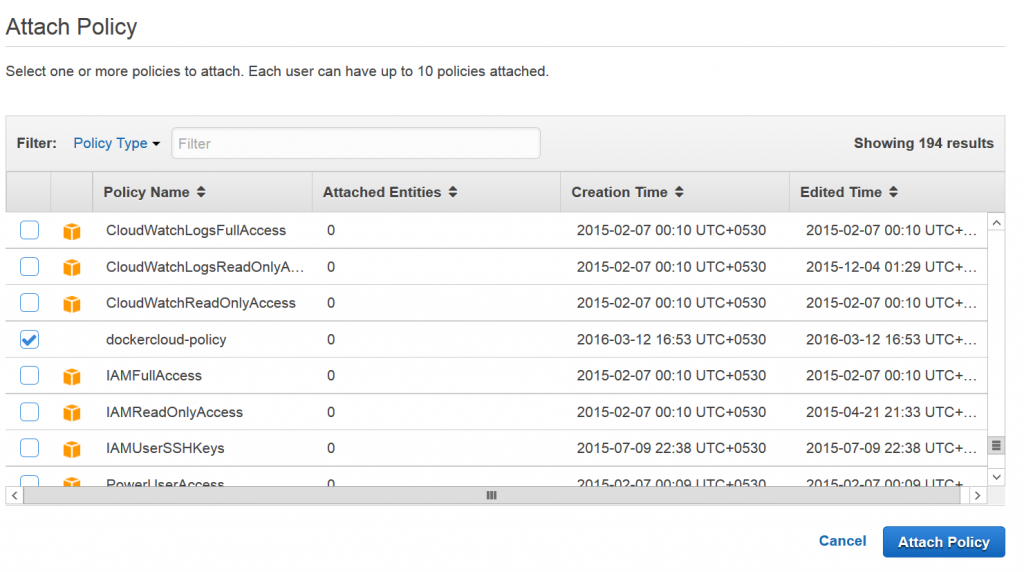 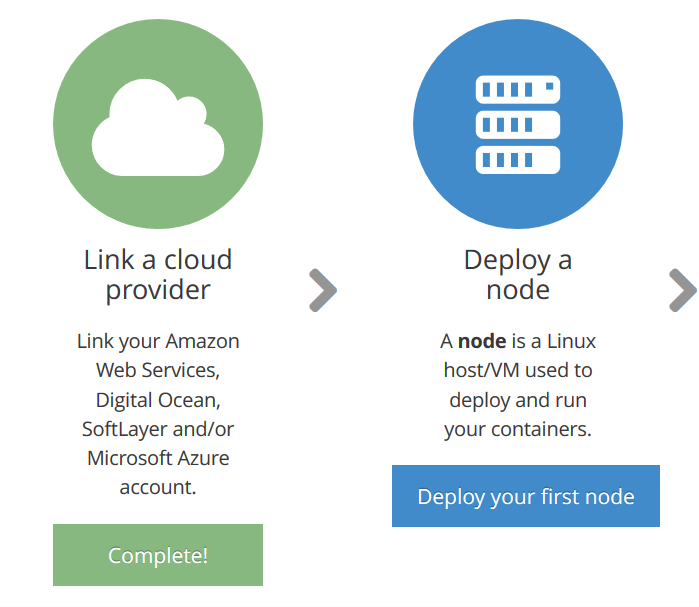 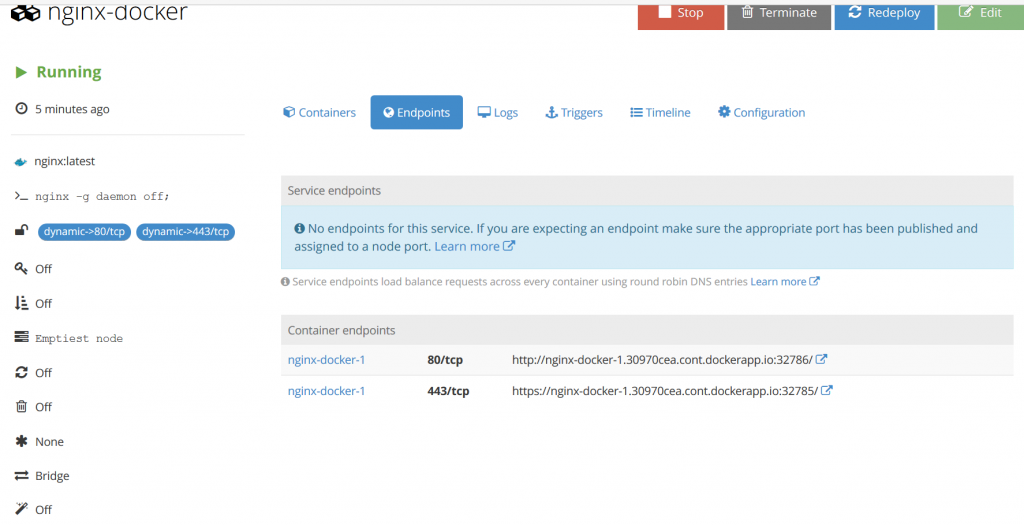 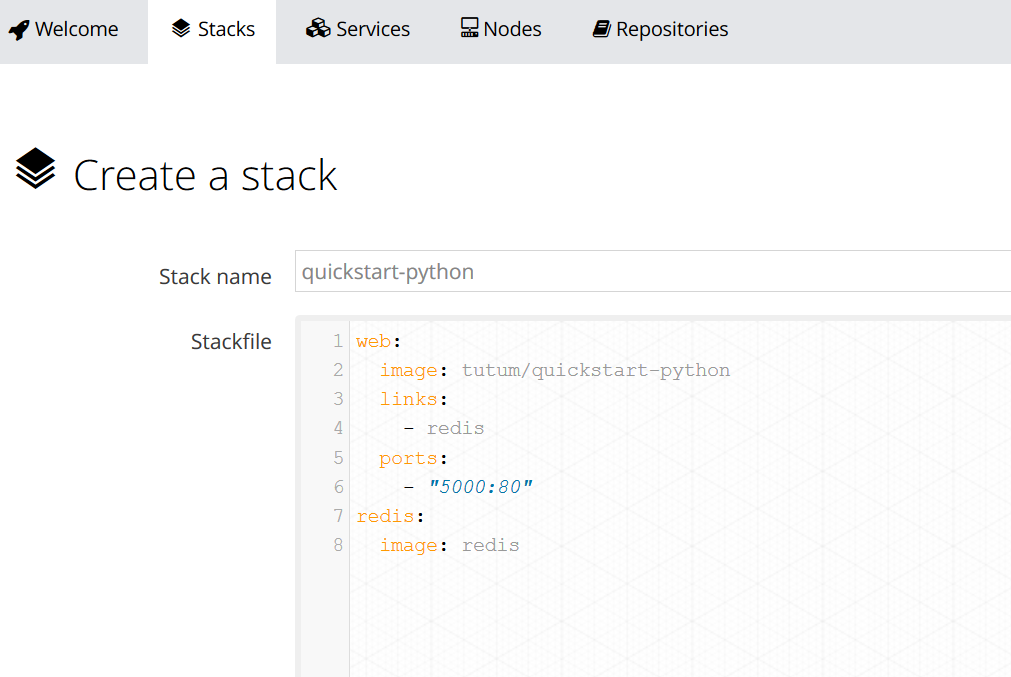 This website is amazing. I will tell about it to my friends and anybody that could be interested in this subject. Great work guys!

Great beat ! I wish to apprentice even as you amend your site, how could i subscribe for a weblog site? The account helped me a appropriate deal. I had been a little bit familiar of this your broadcast provided bright clear concept

Wow, amazing blog layout! How lengthy have you ever been blogging for? you made running a blog glance easy. The entire glance of your web site is excellent, as well as the content material!

Wow! Thank you! I always wanted to write on my site something like that. Can I implement a portion of your post to my blog?

It’s a pity you don’t have a donate button! I’d most certainly donate to this excellent blog! I guess for now i’ll settle for book-marking and adding your RSS feed to my Google account. I look forward to brand new updates and will talk about this site with my Facebook group. Talk soon! 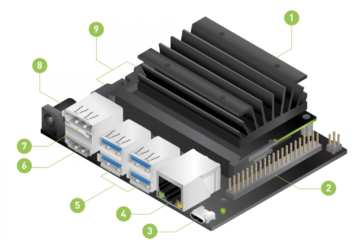 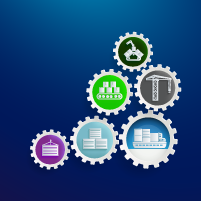 Spread the love  10,453 views This June 19th, 2021, the Collabnix community is coming together with JFrog & Docker Bangalore Meetup Group to conduct a meetup event for DevOps practitioners. This will be a 100% virtual Read more…

Spread the love  10,620 views Kubectl is a command-line interface for running commands against Kubernetes clusters. kubectl looks for a file named config in the $HOME/.kube directory. You can specify other kubeconfig files by setting the $KUBECONFIG environment variable or by setting Read more…