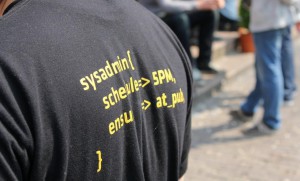 53 thoughts on “Puppet Module for JBOSS”