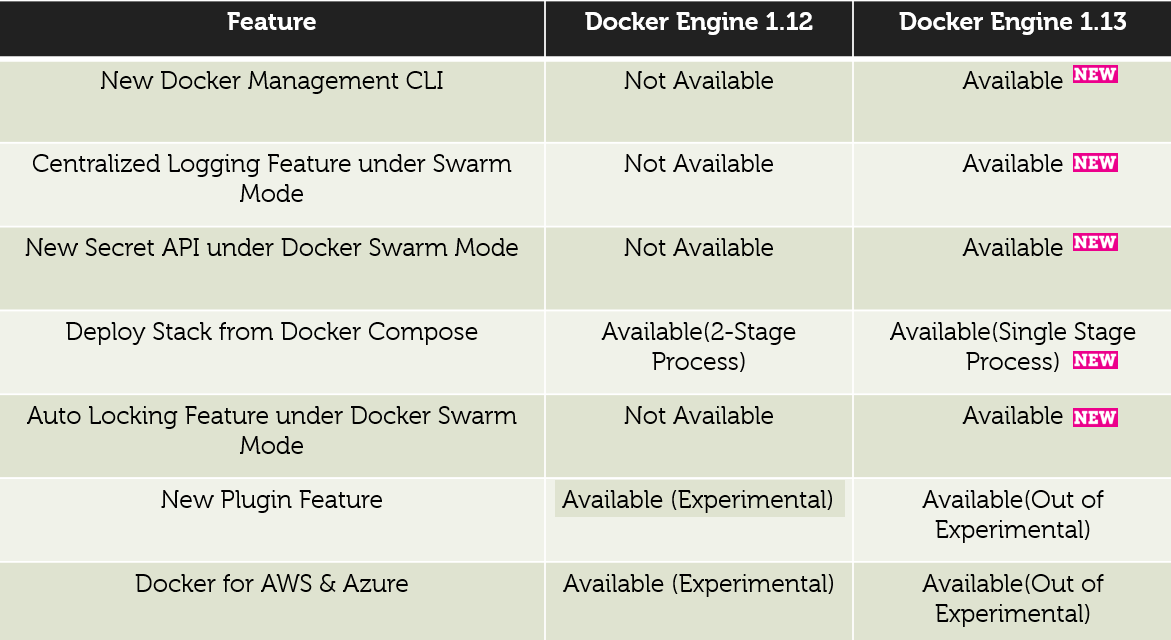 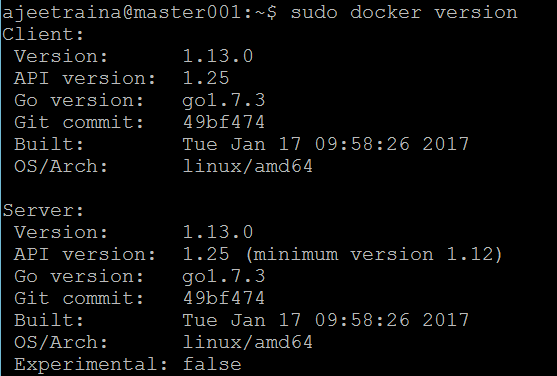 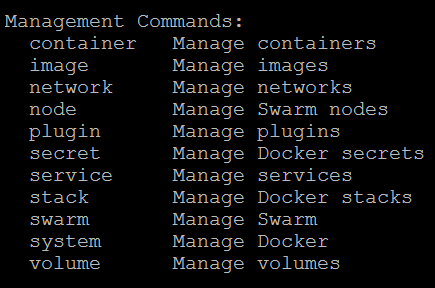 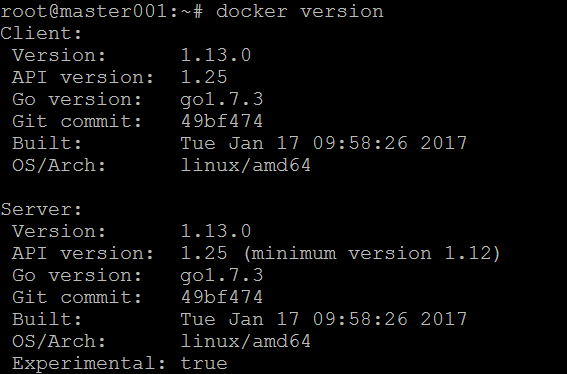 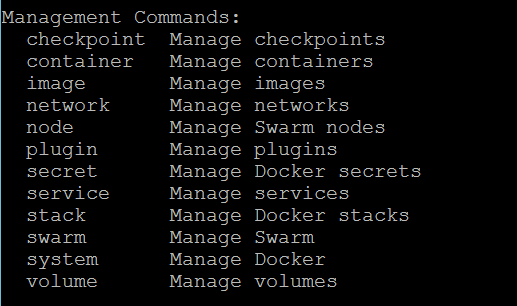 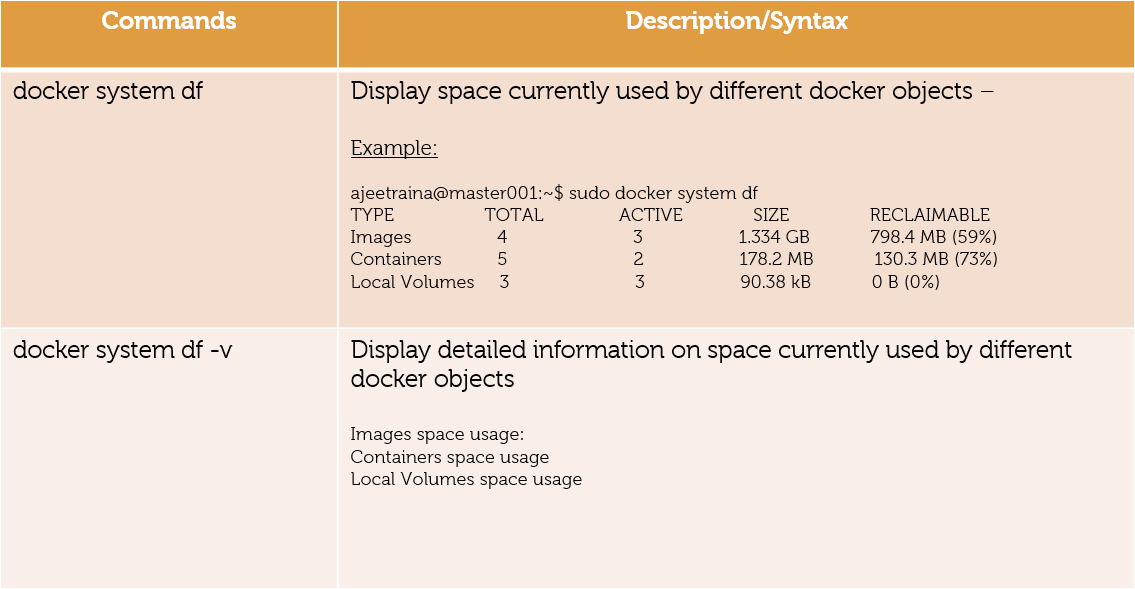 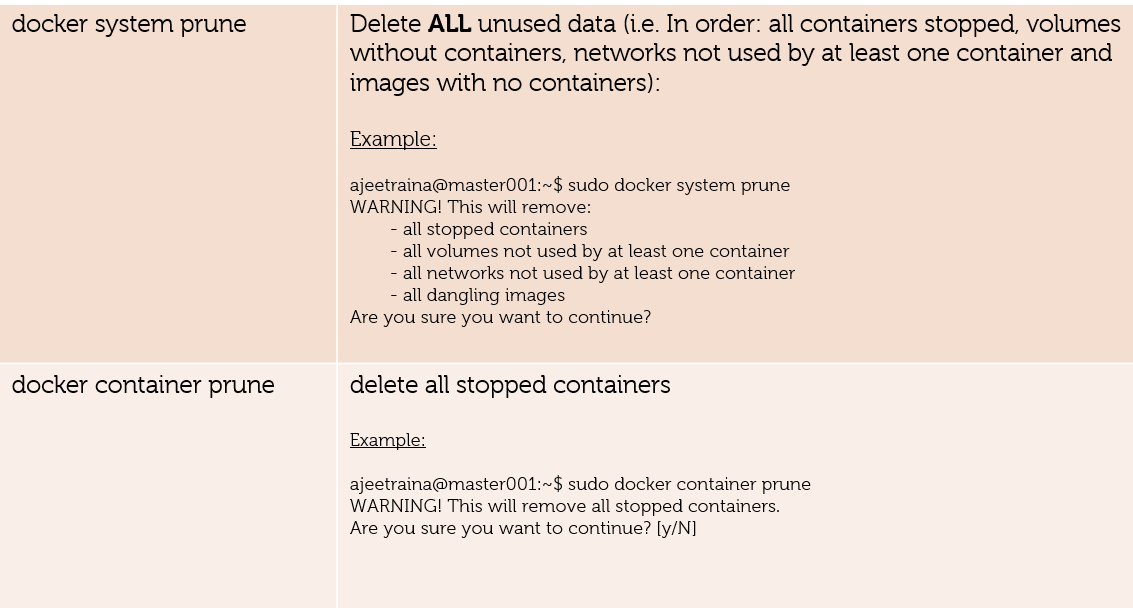 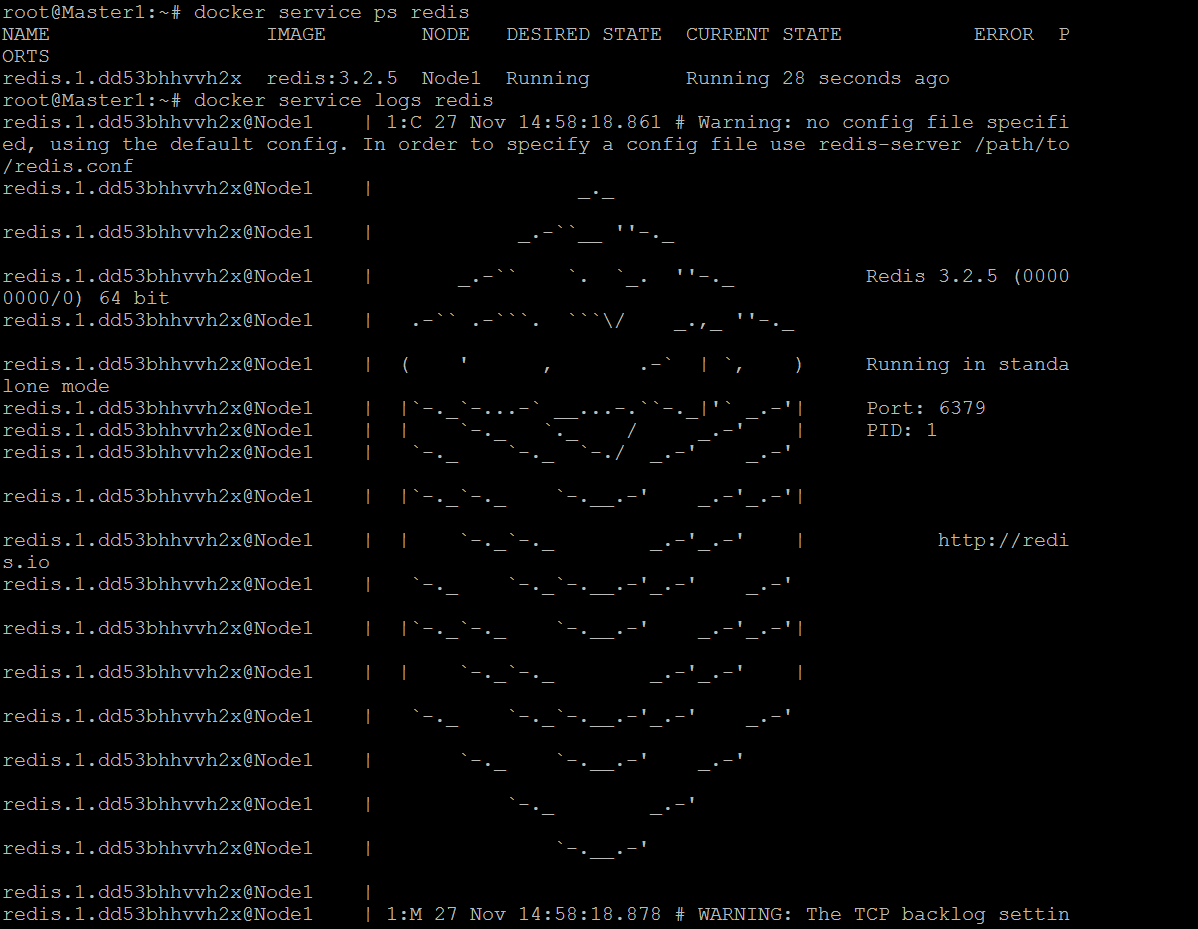 the docker-compose.yaml file doesn’t have the appropriate spacing/formatting to be a valid file. Can you replace the code snipit with an embedded gist, or a link to the actual file with correct spacing?

Did you try https://lorry.io ? It should help you to validate. I will see if I can put it under gist.github.com. Thanks.

Hey! I’m at work browsing your blog from my new iphone 4!
Just wanted to say I love reading through your blog and look forward to all your posts!

Keep up the excellent work!

None of the posts were as useful as this one, even though i’ve been reading a
lot about Whats New in Docker Engine 1.13 Swarm Mode?.

It is quite up-to-date and also the good examples are common and helpful.
It is possible to actually use it inside the real world. http://bit.ly/2pVpCPZ

Spread the love  37,390 views Thanks to Collabnix community members Abhinav Dubey, Ashutosh Kale and Vinodkumar Mandalapu for all the collaboration and contribution towards these blog post series. What’s the biggest benefit you’ve seen for your business or team from adopting Kubernetes? What Read more… 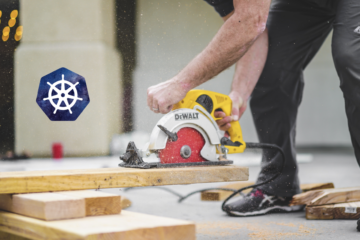 Spread the love  61,248 views Thanks to Collabnix community members Abhinav Dubey and Ashutosh Kale for all the collaboration and contribution towards this blog post series. Kubernetes and cloud native technologies have continued to gain momentum. Read more… 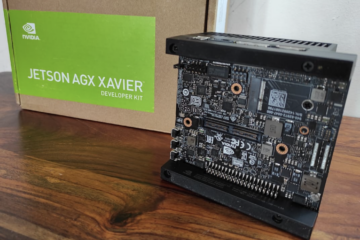 Spread the love  74,629 views If you’re an IoT Edge developer and looking out to build and deploy the production-grade end-to-end AI robotics applications, then check out a highly powerful and robust NVIDIA Jetson AGX Xavier Read more…