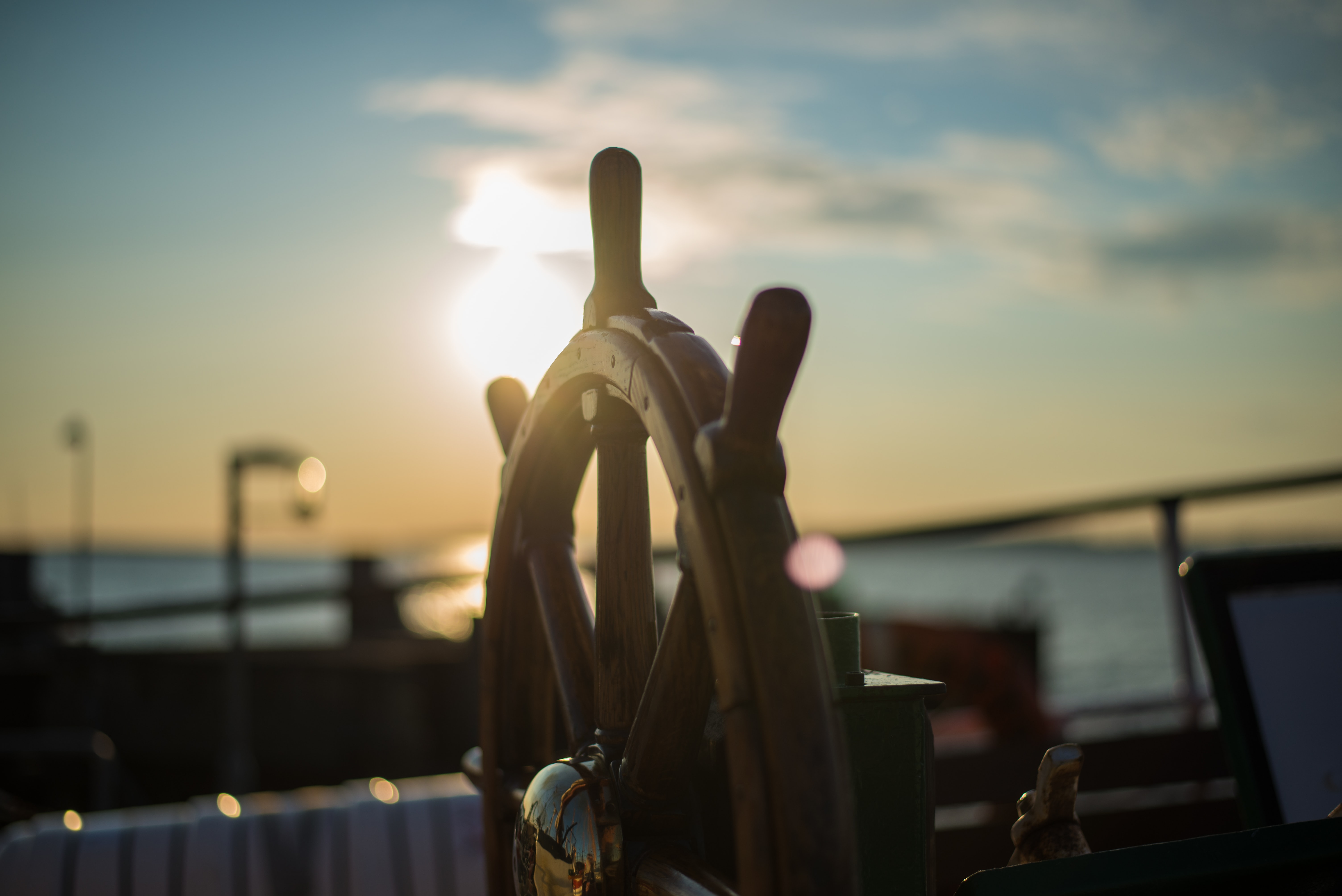 Kubernetes (a.k.a K8s) is an open-source container-orchestration system which manages the containerised applications and takes care of the automated deployment, storage, scaling, scheduling, load balancing, updates(rolling-updates), self-healing, batch-execution and monitoring of containers across clusters of hosts.

There are multiple Container-Orchestration systems available today but Kubernetes has become more popular as it is cost efficient and provides a lot of options to customize deployments and has support for many different vendors. It is supported on all major public cloud service providers like GCP, Azure, AWS, Oracle Cloud, Digital Ocean etc.

Kubernetes Master Node/Control Plane is the controlling unit of the cluster which manages the cluster, monitors the Nodes and Pods in the cluster, and when a node fails, it moves the workload of the failed node to another working node.

The various components of the Kubernetes Master Node:

The Scheduler schedules Pods across multiple nodes based on the information it receives from etcd, via the API Server.

etcd is the open-source persistent, lightweight, distributed key-value database developed by CoreOS, which communicates only with the API Server. etcd can be configured externally or inside the Master Node.

The various components of the Kubernetes Worker Node:

kubelet is an agent running on each Worker Node which monitors the state of a Pod (based on the specifications from PodSpecs), and if not in the desired state, the Pod re-deploys to the same node or other healthy nodes.

The Kube-proxy is an implementation of a network proxy (exposes services to the outside world) and a load-balancer (acts as a daemon, which watches the API server on the Master Node for the addition and removal of services and endpoints).

Add-ons add to the functionality of Kubernetes.Some of the important add-ons are:

Get started with Kubernetes today