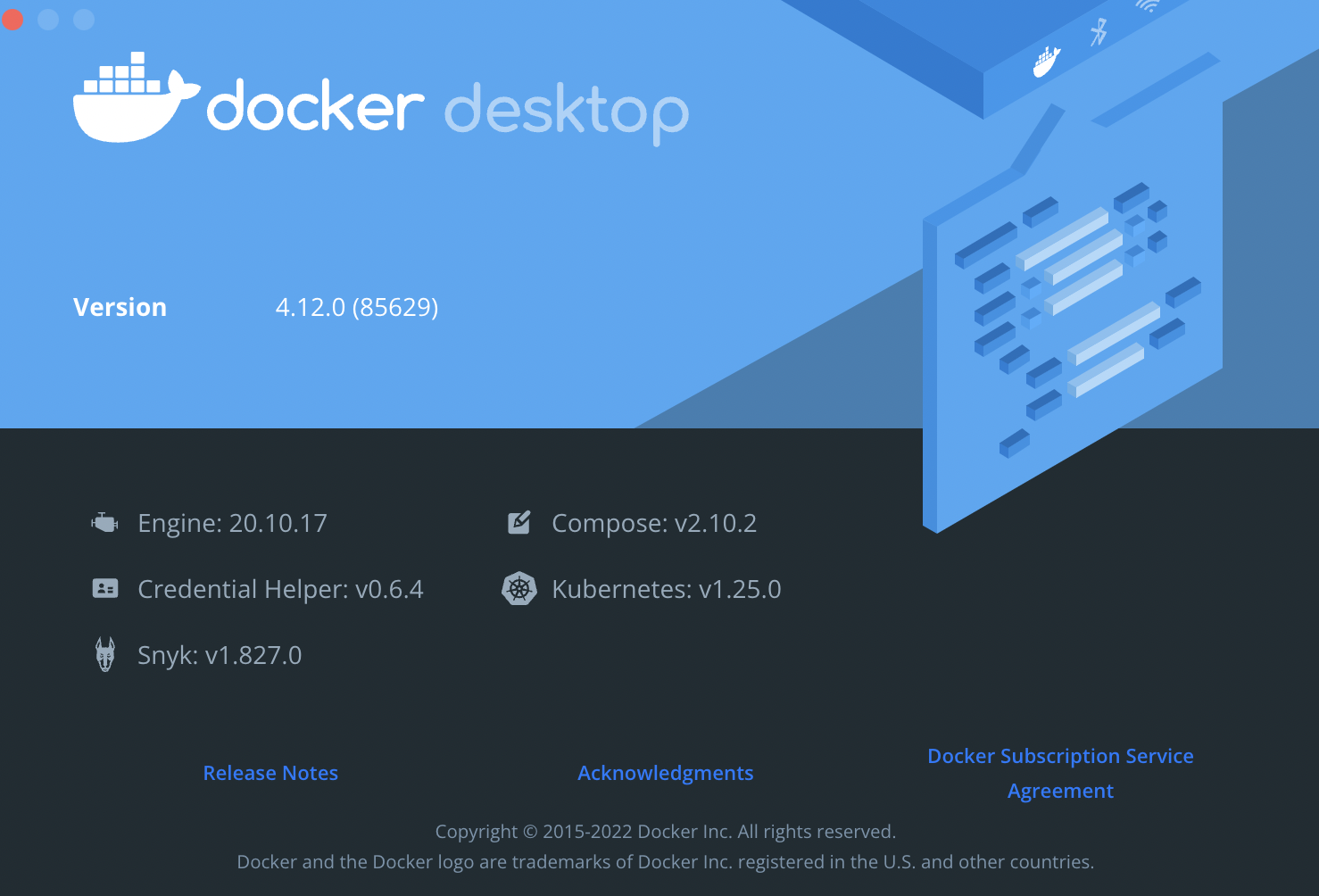 Docker Inc announced Docker Desktop v4.12 availability early this September. Some of the notable features introduced with this release are listed below:

1. Integration of Containerd in Docker Desktop

Docker has used containerd as part of Docker Engine for managing the container lifecycle (creating, starting, and stopping) for a while now! This new work is a step towards a deeper integration of containerd into the Docker Engine. 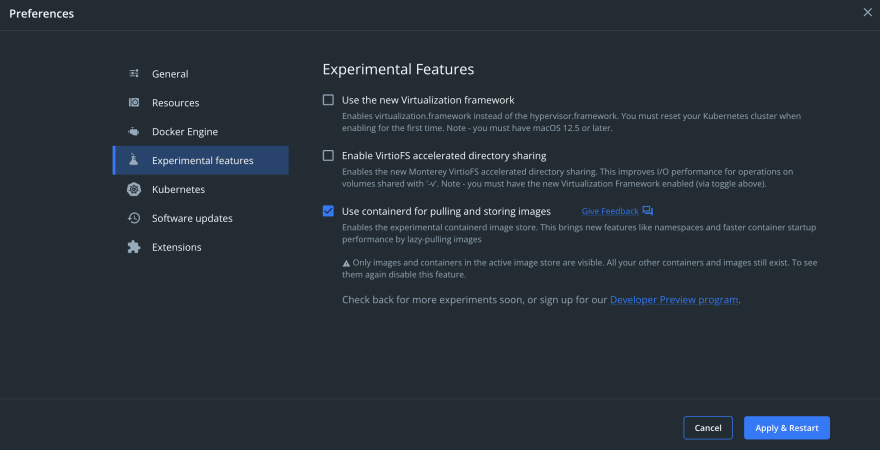 It lets you use containerd to store images and then push and pull them. Containerd also uses snapshotters instead of graph drivers for mounting the root file system of a container. Due to containerd’s pluggable architecture, it can support multiple snapshotters as well.

Containerd is the leading open container runtime and, better yet, it’s already a part of Docker Engine! By switching to containerd for image management, we’re better aligning ourselves with the broader industry tooling.

When enabled in the latest Docker Desktop, this experimental feature lets you use the following Docker commands with containerd under the hood: run, commit, build, push, load, and save.

Docker Extensions lets you use third-party tools within Docker Desktop to extend its functionality. It allows developers to seamlessly connect their favourite development tools to your application development and deployment workflows. It augments Docker Desktop with debugging, testing, security, and networking functionalities, and build custom add-ons using the Extensions SDK. 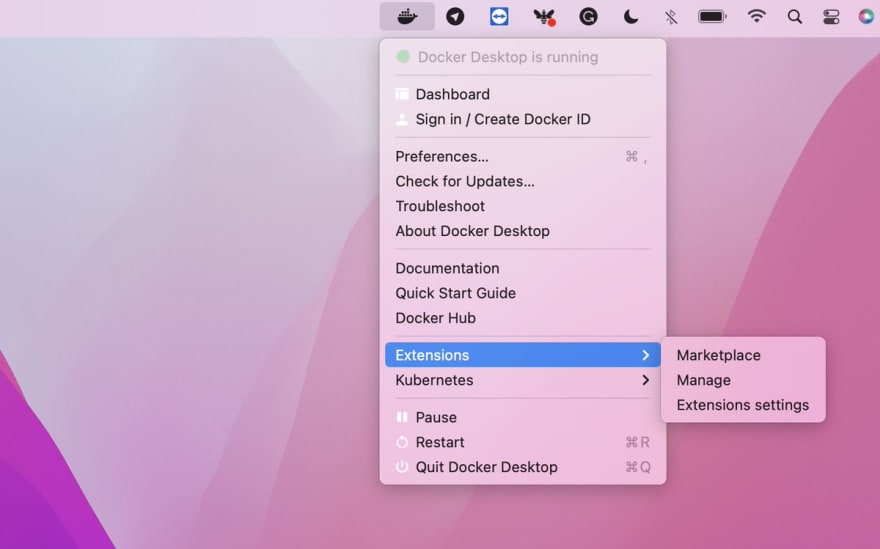 Early July, there was UI bug introduced related to untagged images. Docker team worked over it and introduced the fix in v4.12 for the first time. 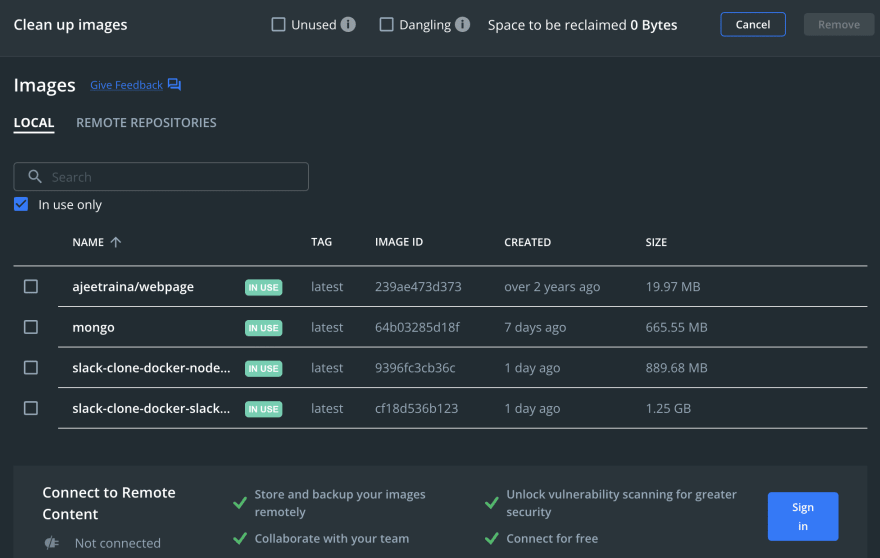 With this new release of Docker Desktop v4.12, you can search for Docker Extensions seamlessly directly over the Docker Dashboard as shown in the screenshot. Till now, close to 21 Extensions have been introduced under Extension Marketplace and this added search capabilities will help developers to look out for their favourite developer tools. 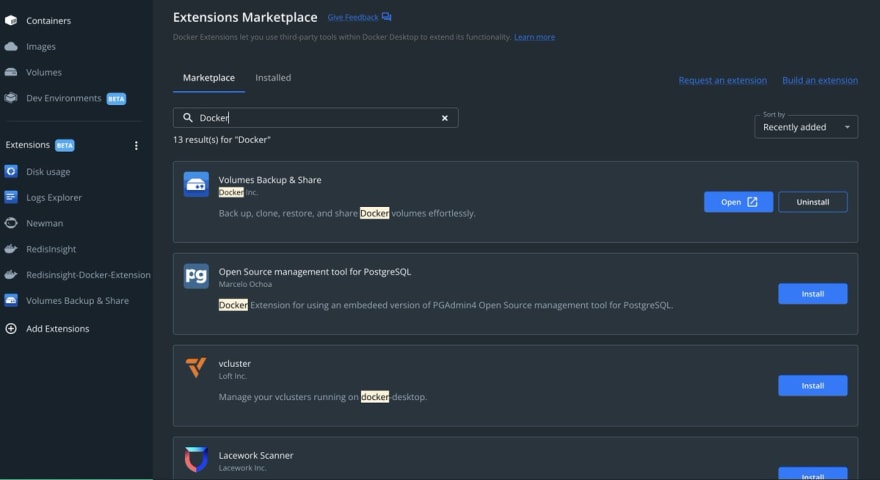 With this new release, Docker Team has introduced 2 new Docker Extensions – Mini Cluster and Volumes Backup and Share.  “Mini Cluster” enables you run a local Apache Mesos cluster whereas as its name suggests, “Volume Backup and Share” helps developer to back up, clone, restore, and share Docker volumes effortlessly.

6. Added the ability to zoom in, out or set Docker Desktop to Actual Size

This was one of the most awaited feature that community wanted to see. With this new release, developers can zoom in and out the Docker Desktop dashboard UI flawlessly. 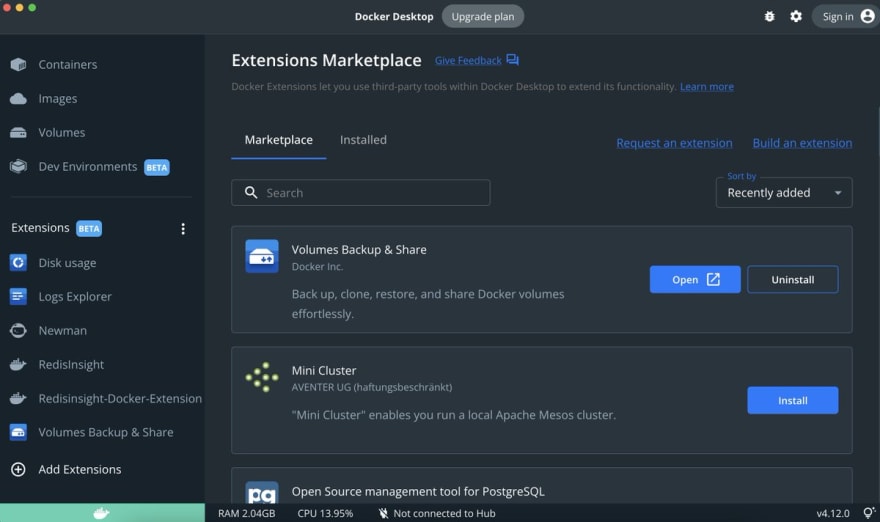 7. Added compose stop button if any related container is stoppable 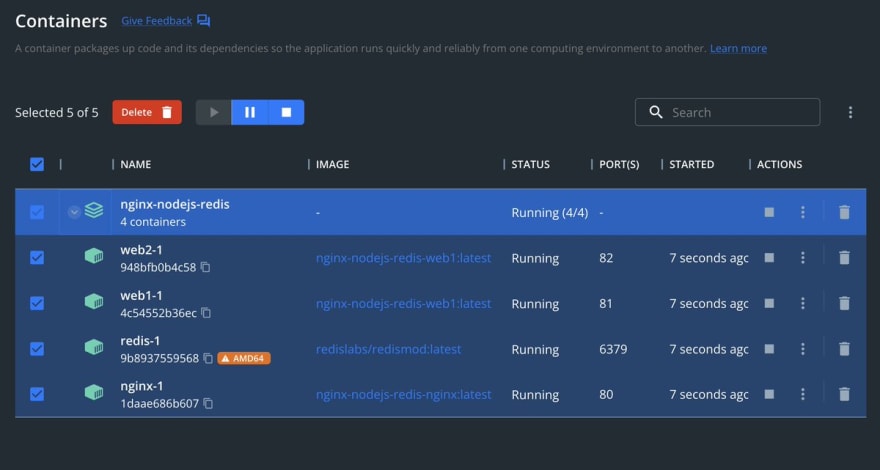 8. Individual compose containers are now deletable from the Container view

Did you like this article? Join our New Discord Channel Now!! 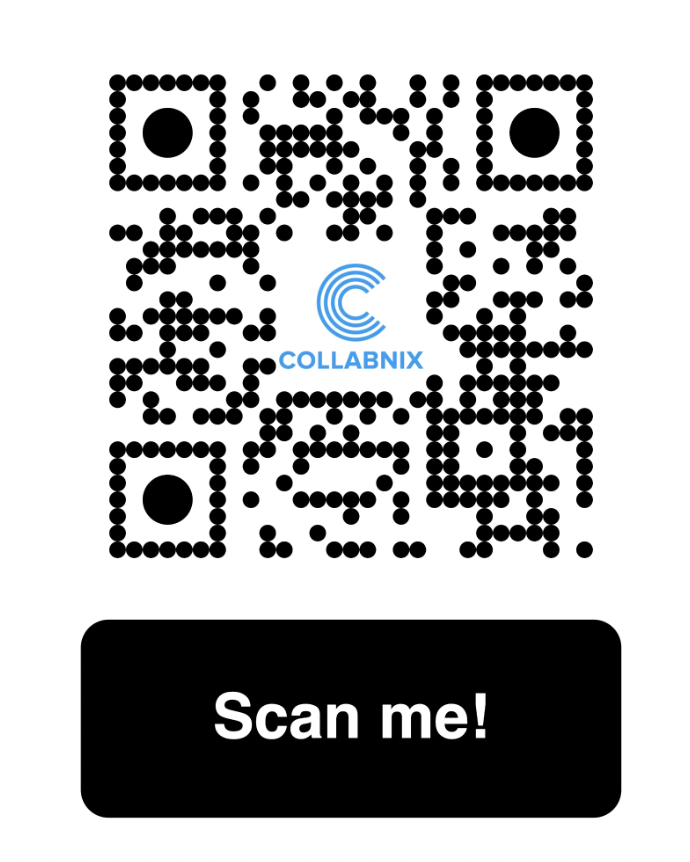