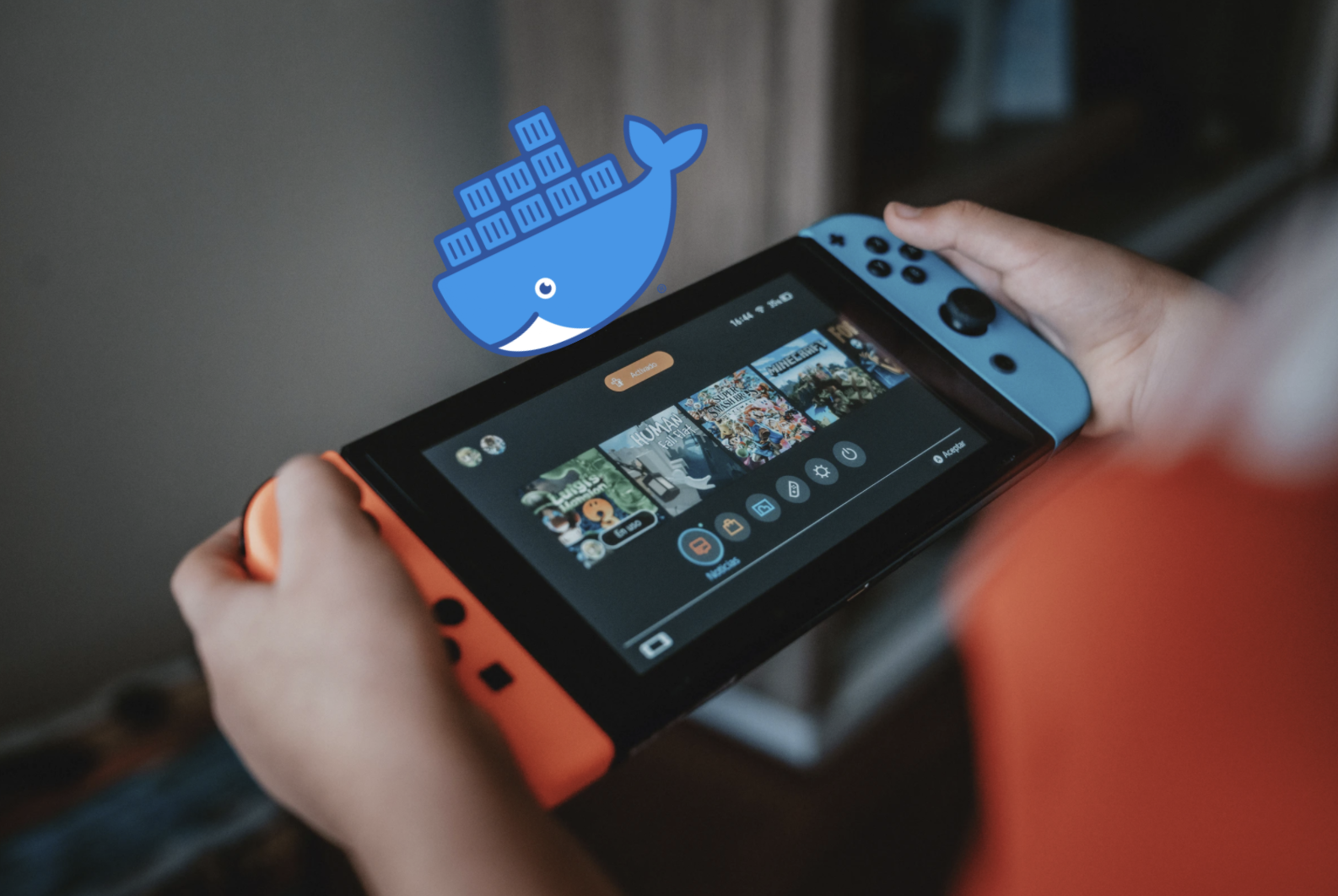 With over 126 million monthly users, 200 million games sold & 40 million MAU, Minecraft still remains one of the biggest games on the planet. It is an incredibly popular game that was created for the first time in the year 2009. Microsoft acquired Minecraft for a $2.5-billion deal in early 2017 and ever since over 30 million copies of Minecraft have been sold for PC and Mac. There is a general perception that its player base skews more towards children. The simple graphics and LEGO-like design feed into this perception – but according to Microsoft, it’s simply not the case, and the average age of a Minecraft player is older than you might think. (24 years old)

Yes, you heard it right. Minecraft is an educational game. It is unique in that it’s an unlimited world where kids can create literally anything they can imagine, but within the constraint that everything is made up of blocks that must fit within the 3D grid of the game.. One primary reason Minecraft is good for kids is the promotion of creativity, problem-solving, self-direction, and collaboration—all of which stand out as the less-tangible, non-academic benefits Minecraft provides. It is these life skills that will give kids the boost needed when they eventually work their way towards succeeding in college and future careers.

Why Minecraft inside Docker container?

In this article, I will show you how you can set up Minecraft running inside Jetson Nano using Docker in just 2 minutes.

1. Preparing Your Jetson board

2. Verifying if it is shipped with Docker Binaries

If you want to use Docker compose, you will need to install it first as Jetson Nano SD card image doesn’t come with it by default:

Create a file called docker-compose.yml and add the below content:

Now you should be able to run docker-compose as shown below: