Top 50 Essential Docker Developer Tools You Must be Aware Of 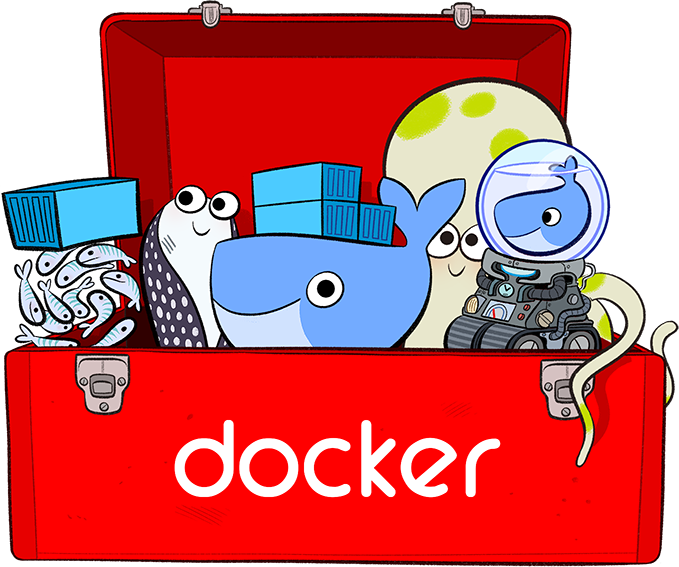 Developing apps today is not just about writing code. There are multiple languages, frameworks, architectures, and discontinuous interfaces between tools for each lifecycle stage creates enormous complexity. Docker today simplifies and accelerates your workflow, while giving developers the freedom to innovate with their choice of tools, application stacks, and deployment environments for each project.

Docker is a suite of software development tools for creating, sharing and running containers. Developers love Docker because it helps them to accelerate how they build, share, and run modern applications. Moreover, Docker’s developer tools are a set of Docker CLI plugins that make it easier than ever to build, test, and share containerized applications and microservices. Extending the functionality of Docker Engine, Compose and other core Docker APIs, these developer tools enhance collaboration, simplify how you manage Docker Apps, images and registries, and help you hand-off your finished code to CI/CD tools and your operations team. Docker’s development tools augment your normal code-build-test cycles and integrate directly with your preferred development environment. 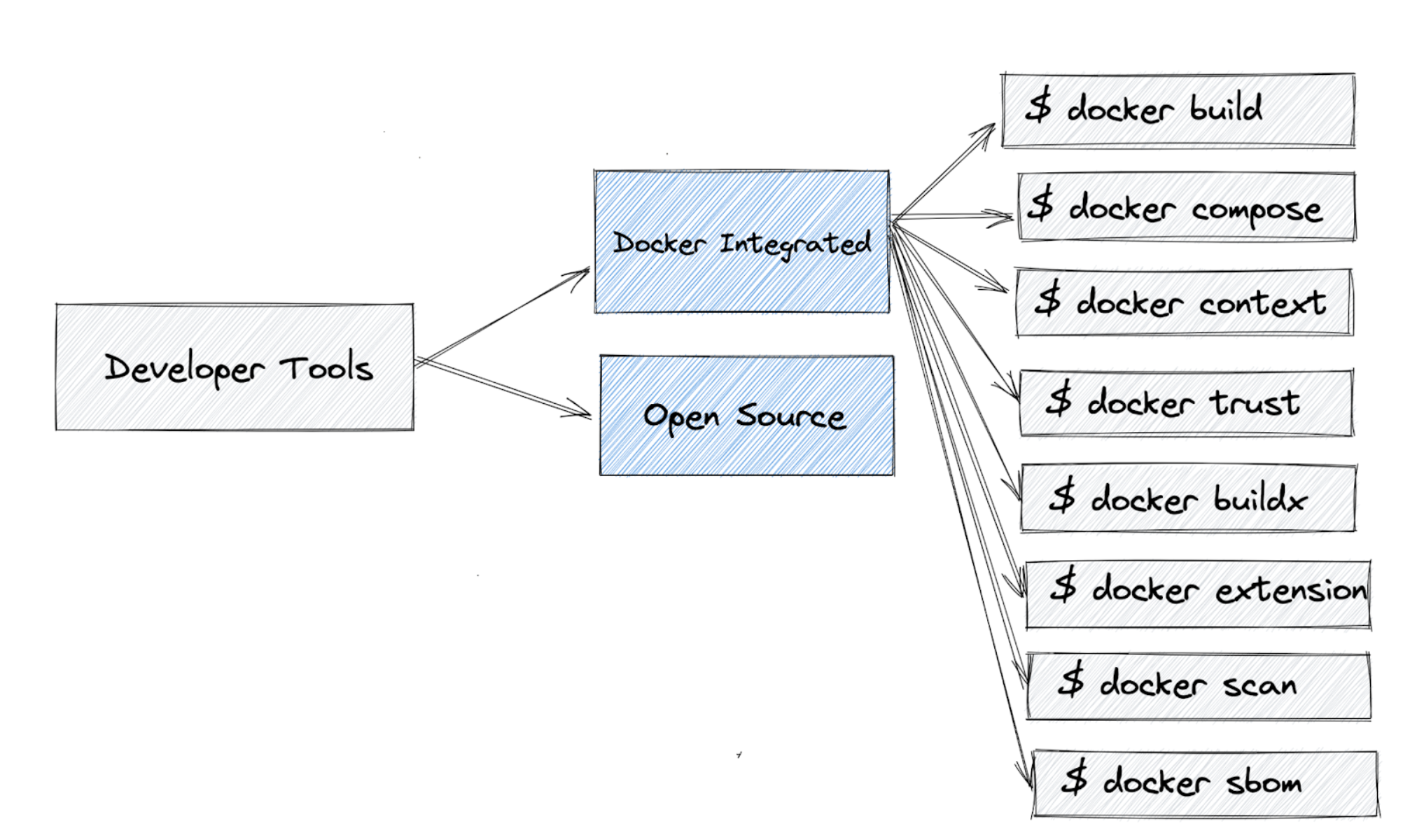 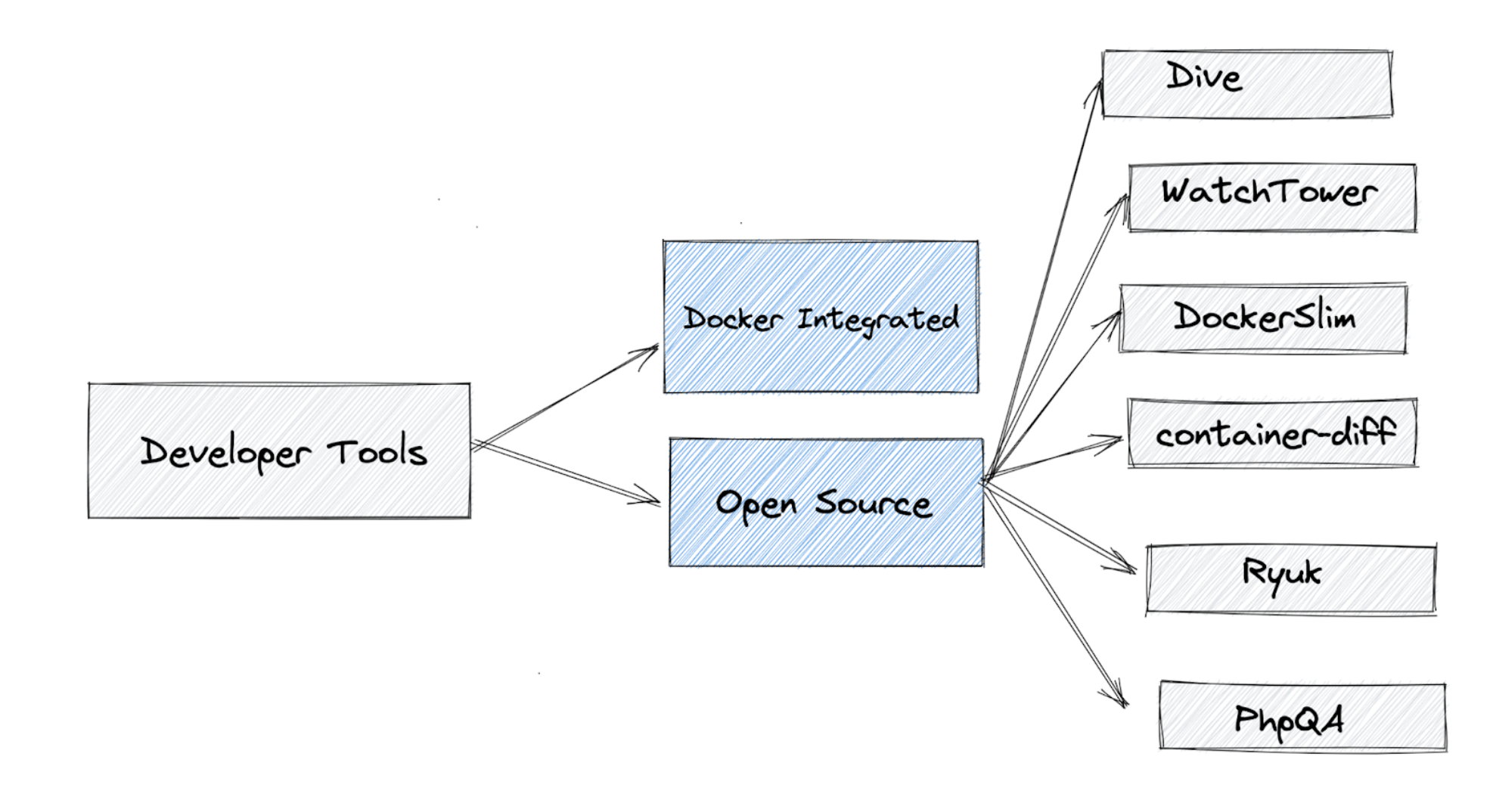 BuildKit – Toolkit for converting source code to build artifacts in an efficient, expressive and repeatable manner
Dive – Tool for exploring each layer in a docker image

Docker-Squash – Squashing helps with organizing images in logical layers.
Docker-Diun – Docker image update notifier
Trivy – Trivy is a container image scanner which uncovers known vulnerabilities.
vbaksa/promoter – Docker Image promotion tool
Argo Watcher – A small tool that will wait for the specific docker image to be rolled out
Terrier – Terrier is a Image and Container analysis tool that can be used to scan Images and Containers to identify and verify the presence of specific files according to their hashes
PHPQA – Docker image that provides static analysis tools for PHP
Docker Registry Pruner – Tool to apply retention logic to docker images in a Docker Registry
tini – A tiny but valid init for containers

Docker Buildx – a CLI plugin that extends the docker command with the full support of the features provided by Moby BuildKit builder toolkit.
Lazy Docker – A simple terminal UI for both docker and docker-compose, written in Go with the gocui library.

Android-Docker – A Docker image for building and testing Android apps.

Konveyor Move2Kube – Automatically create Dockerfiles, Kubernetes Yamls, Helm charts and other Infrastructure as Code Artifacts for your application.
Docksal – tool for defining and managing web development environments.
Chartbrew – Chartbrew is an open-source web application that can connect directly to databases and APIs and use the data to create beautiful charts.
Conan Docker – accelerating the development and Continuous Integration of C and C++ projects.