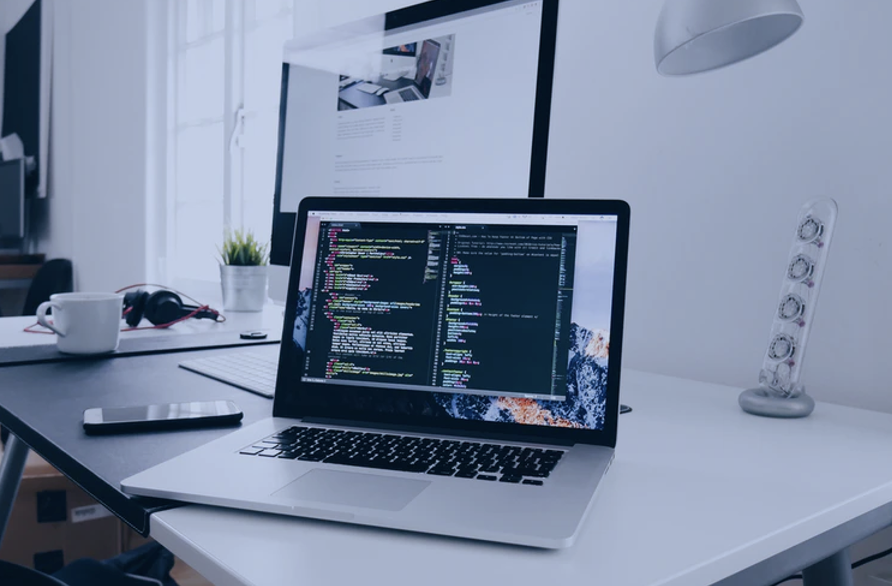 When it comes to running containers and using Kubernetes, it’s important to make security just as much of a priority as development. The DevOps approach to development is what brings security and development teams together to create code that’s effective and secure.

Managing container vulnerabilities can be tricky due to how many elements are involved. This can cause delays to delivery dates for applications. However, implementing DevOps to securely create code can alleviate many of these vulnerabilities along the way.

As a result, developers can work more productively on code that works effectively while also being secure. This post covers some of the best Docker security scanning practices to consider during development to keep containers as secure as possible.

Inline image scanning can be implemented through your CD/CI pipeline easily and efficiently. Developers can easily manage their privacy as they’re able to focus on only scanning data that has been specifically sent to the tool that you’re using.

Inline image scanning helps developers to discover whether credentials have been included within images by accident. When developers have an idea about what these mistakes are, they can prevent them from getting into the hands of hackers and prevent more damage from being caused.

It’s good practice for developers to properly scan container images before they execute them. This ensures that any security risks within the images can be found and fixed before being executed.

Once developers have tested their code and finished building it, they can send them to a repository for staging. This allows them to use tools to scan for vulnerabilities which are provided in the form of reports which include details about the severity of each security risk. This is fantastic for allowing developers to prioritize the security risks in order of severity. They can work on the most severe vulnerabilities first and work their way systematically down the list.

If there are numerous issues found after checking the results from image scanning, developers may decide to put the project on a halt depending on the severity of the issues discovered.

These tools can be implemented with automated systems that make them much easier and efficient to use. Developers can run image scanning tools and be notified of issues that need fixing. It’s an effective way to prevent vulnerabilities from becoming a bigger problem as they’re sorted before reaching the next stage of development.

Preventing images in CI/CD pipelines that contain vulnerabilities sometimes isn’t enough. They can still make their way into the rest of the production. As a result, it’s a good idea to implement Kubernetes that can scan images before they’re scheduled to be executed. This enables developers to stop images with vulnerabilities or images that haven’t been scanned from being deployed. Kubernetes admission controllers are a feature within Kubernetes that helps developers personalize the specific elements that are permitted to run
within a cluster.

As result, any actions that are trying to run in a cluster that isn’t within the customization settings that you’ve created will come up as a red flag. Admission controllers can stop vulnerabilities from going any further as long as there is the proper authentication in place. OPA (Open Policy Agent) is a feature that can help with automating decision-making processes. This enables developers to make decisions within their Kubernetes cluster which allows them to use information directly from the cluster. It can be a more effective way to ensure that vulnerabilities within images are found more precisely and that developers have more control over what gets approved and what doesn’t.

It’s good practice for developers to use registries along with image scanning. This helps them to scan images before they’re pulled and to be included within production. As a result, developers already know that any images being pulled from their registries have already been through scans to check for vulnerabilities. This makes the whole process of running images securely more efficient.

Developers often include 3rd-party libraries within their code because it’s an incredibly effective way to finish and deploy projects. However, organizations must be aware that using 3rd-party components can come with a higher risk of vulnerabilities.

Using scanning tools is a must for 3rd-party libraries. You’re provided with information about vulnerabilities within these elements that enables developers to either fix the security risks or find other components to use instead.

Scanning for Errors in Dockerfiles

It’s common for developers to come across misconfigurations within their Dockerfiles. There are several ways that you can approach finding misconfigurations within Dockerfiles. One of the best ways to find these misconfigurations is to run applications as privileged users. This is because it grants you more access to resources that could prove to be useful. Private files may have included mistaken commands that could leave the files more exposed to vulnerabilities. Developers may also want to consider allowing all users to create options to an entry point for improved security choices.

In addition to this, developers should observe whether insecure ports have been included inside containers. Insecure ports that are left open can provide attackers with an entry point to gain access to the rest of your system.

Scanning images is becoming a standard part of the development process. It combines the efforts of developers and security teams to help organizations create applications that are secure during every stage.

As a result, developers have an easier time working systematically to discover vulnerabilities and prioritize them in terms of severity. Image scanning is also something that should be integrated throughout the entire project as a continuous process that developers use as checkpoints.

When Docker scanning practices are used correctly, they can save organizations time and hassle on having to go back and fix security risks. Developers can work more productively to deliver applications faster and more securely.

Hopefully, the information in this post has provided you with more insight into what some of the best Docker scanning methods involve.