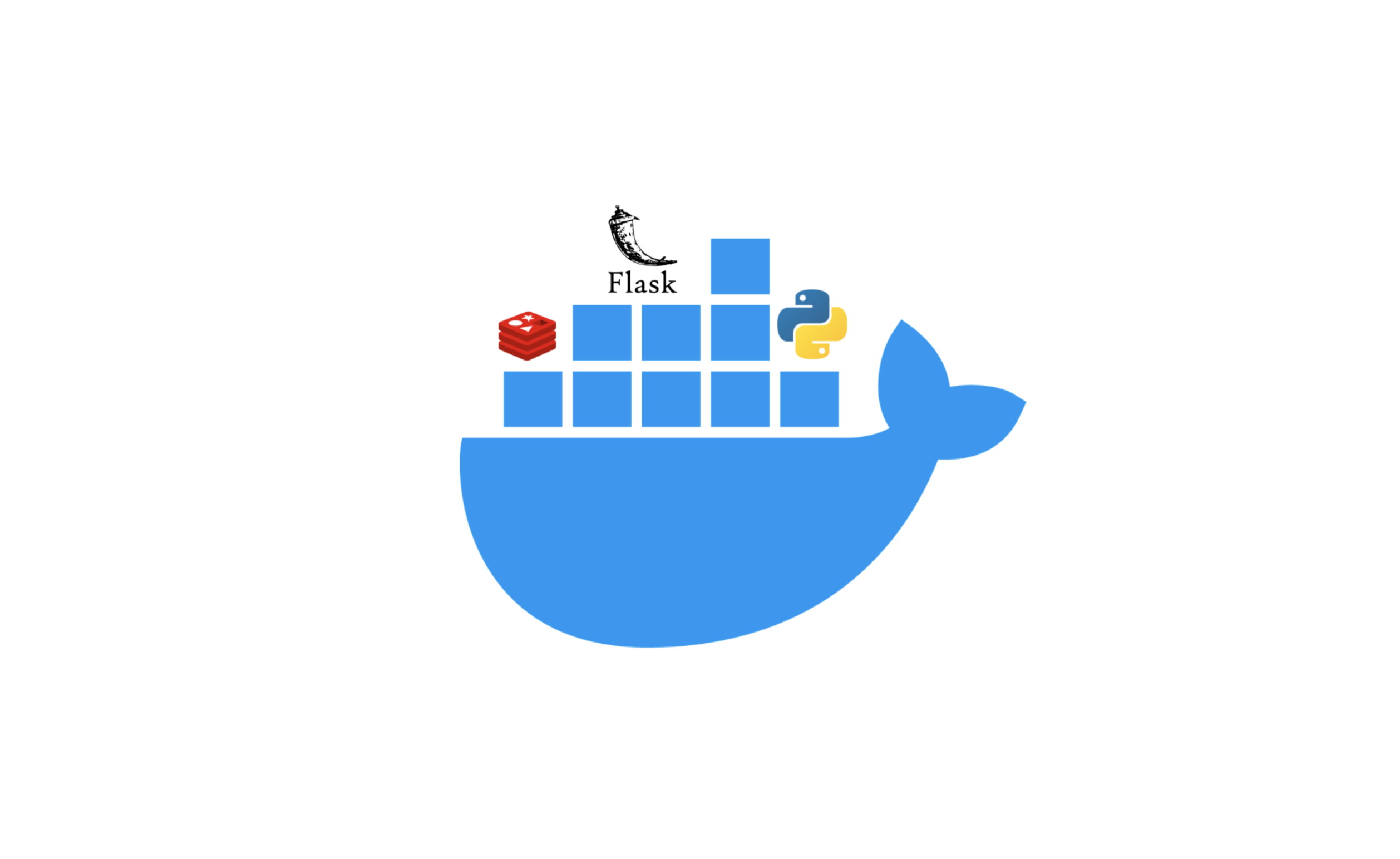 If you’re a developer looking out for a lightweight but robust framework that can help you in web development with fewer lines of code, then Flask is the right tool for you. Flask is a simple, light-weight framework popularly categorized as a micro framework.  Simple applications can be built with ease and do not require too much coding.  Flask apps requires much fewer lines of code for a simple task.

Flask comes with some standard functionalities and allows developers to add any number of libraries or plugins for an extension. If you have a simple, innovative use case to be added to an existing application, Flask should be your choice as it offers flexibility. Flask comes with a small set of easy to learn API, and the documentation is excellent. If you are new to Python, start your web development with Flask, so that you can get the feel of backend and frontend both as well as learn the core concepts well.

In this tutorial, we will see how to containerize API based Flask app with Redis and deploy it over Docker Desktop.

Visit https://www.docker.com/get-started/ to download Docker Desktop for Mac and install it in your system.

Once the installation gets completed, click “About Docker Desktop” to verify the version of Docker running on your system.

If you follow the above steps, you will always find the latest version of Docker desktop installed on your system.

We will be creating the following project files:

Let’s add some code to handle simple web requests. Open this working directory in your favorite IDE and enter the following code into the app.py file.

In Python, the requirement.txt file is a type of file that usually stores information about all the libraries, modules, and packages in itself that are used while developing a particular project. It also stores all files and packages on which that project is dependent or requires to run.

In order to dockerize the flask app, we will require to create an empty file called “Dockerfile” and add the following content:

Listing containers must show one container running and the port mapping as below:

After the application starts, navigate to http://localhost:5000 in your web browser or run:

Connect to the Redis database by using redis-cli command and monitor the keys.

RedisInsight is a visual tool that lets you do both GUI- and CLI-based interactions with your Redis database, and so much more when developing your Redis based application. It is a fully-featured pure Desktop GUI client that provides capabilities to design, develop and optimize your Redis application. It works with any cloud provider as long as you run it on a host with network access to your cloud-based Redis server. It makes it easy to discover cloud databases and configure connection details with a single click. It allows you to automatically add Redis Enterprise Software and Redis Enterprise Cloud databases.

Open http://localhost:8001 to access RedisInsight.  Supply “localhost” as a database URL, 6379 as port number and database name of your choice.

Stop and remove the containers