Get Started with Docker 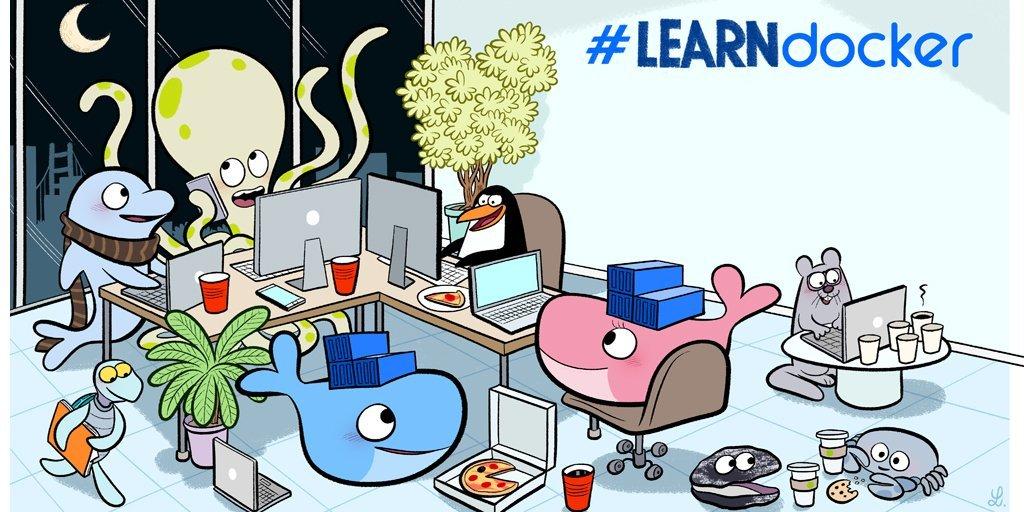 Docker is a suite of software development tools for creating, sharing and running individual containers. it started with a great developer experience. You can just bring up new applications with a simple command; docker run -it alpine.

Here are the list of 200+ Docker tutorials for all levels – developers, architects and DevOps engineers. Special thanks to all the community members who contributed to these tutorials.

44 Replies to “Get Started with Docker”