How to run NodeJS Application inside Docker container on Raspberry Pi 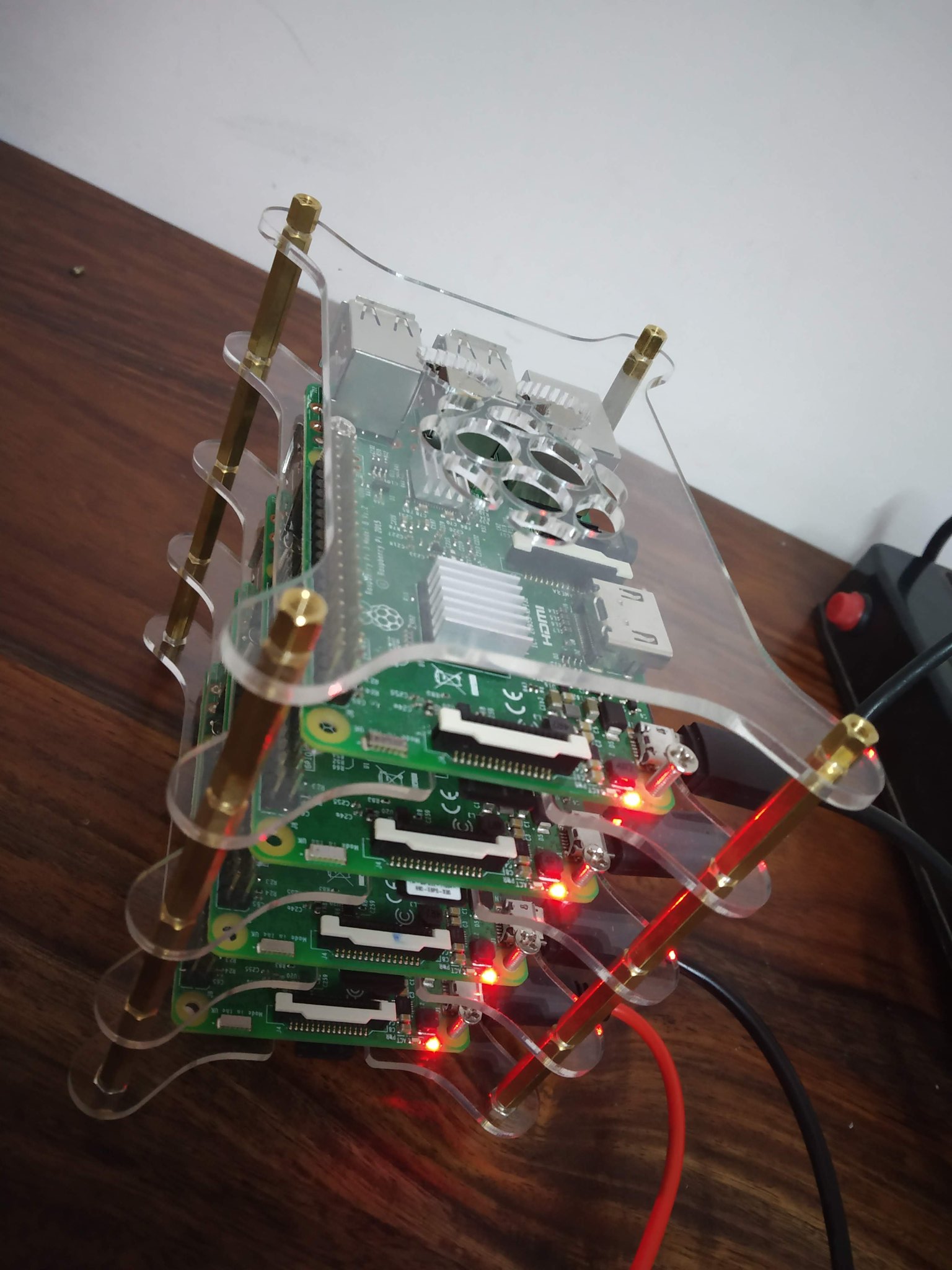 This is the complete guide starting from all the required installation to actual dockerizing and running of a node.js application. But first of all, why should we even dockerize our application?

Now that we have a reason, let’s start with docker!

Install Node.js & Npm on your Pi

Run the following command on a terminal to find out the version of node you require.

My required version is ‘armv7’.

Go to https://nodejs.org/en/download/ and copy the link of your required version

Use wget on the terminal to download your version of the node.

You will generally find your file in ‘Downloads’ folder under the name ‘node-v12.18.0-linux-armv7l.tar.xz’ (12.18.0 is the version of node I downloaded. Your version could differ)

Now to extract the files, use tar

now, go to the extracted folder.

Checking if node and npm has been properly installed

If properly installed, these commands would return the versions of node and npm.

To create the node.js app, first, we need a new directory where all our required files would reside.

Initialize Your NodeJS project with a package.json

This will hold the dependencies of the app. Use the following command and create a package.json by pressing enter to all the different prompts.

Adding the Express Framework as the first dependency:

This will create ‘app.js’ in the docker-nodeapp directory.

Now you will have these 3 files in docker-nodeapp directory

Open package.json, you will see that under dependencies express is specified with the version installed.

Let’s create our node application. Open app.js and copy the following code into the app.js file.

This is a simple node application with an HTTP server that will serve our Hello World website.

In a terminal, go to the directory docker-node app and run app.js

GREAT! You have deployed your node app.

You can view the app running in your browser at (http://localhost:8081/)

You will see your Hello World website is deployed!

Install Docker on your Pi

For installing Docker on you Raspberry Pi, make sure that your SSH connection is enabled, your OS is updated and upgraded

Note- Opposed to most other Linux distributions, Raspberry Pi is based on ARM architecture. Hence, not all Docker images will work on your Raspberry Pi.

To install docker, run the following commands on the terminal`

once installed, check the version of docker to make sure everything is properly installed

You will see the version of your docker displayed like this.

REBOOT AFTER CHECKING THE VERSION

You just created a Docker hello-world container. This is a simply ‘hello world’ program in Java running within a docker container

First of all, you will need to create an empty docker file in docker-nodeapp directory

Open the newly created file in your code editor.

Create .dockerignore file in the same directory as your docker file and put the following lines of code in it.

This will prevent your local modules and debug logs from being copied onto your Docker image and possibly overwriting modules installed within your image.

To build your docker file using the command ‘docker build’.

or if you are in your project directory, you just need to use a dot

Now to see your image listed by docker, run docker image in terminal

Running your image with -d runs the container in detached mode, leaving the container running in the background. The -p flag redirects a public port to a private port inside the container. Run the image you previously built.

Now you can go to (http://localhost:8080/)and see your node app running within a docker container. you will notice that the port has changed from 8081 to 8080 as 8080 is our private port inside the container

There you go! you have successfully dockerized your application.