How to setup and run Redis in a Docker Container 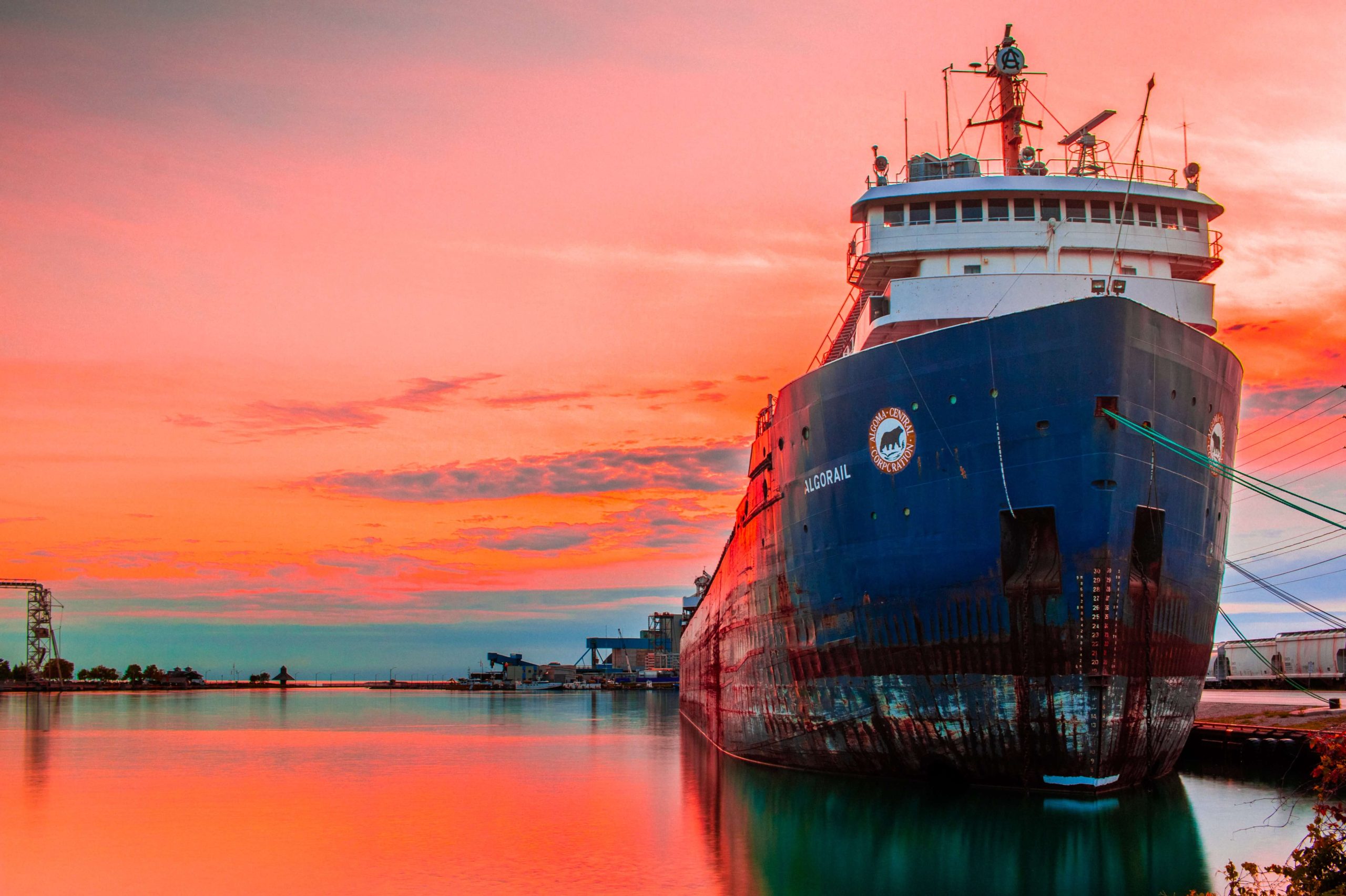 Redis stands for REmote DIctionary Server. It is an open source, fast NoSQL database written in ANSI C and optimized for speed. Redis is an in-memory database that means that all data in Redis is stored in RAM, delivering the fastest possible access times to the data for both read and write requests.

Redis  is designed and implemented for performance. Redis compiles into extremely efficient machine code and requires little overhead. It uses a (mostly) single threaded event loop model that optimally utilizes the CPU core that it is running on. The data structures used internally by Redis are implemented for maximum performance and the majority of data operations require constant time and space.

Redis is based on the key-value model. In Redis, the data is stored and fetched from Redis by key. Keybased access allows for extremely efficient access times and this model maps naturally to caching, with Redis providing the customary GET and SET semantics for interacting with the data. Also, it supports multi-key operations. Several of Redis’ commands operate on multiple keys. Multi-key operations provide better overall performance compared to performing the operations one after the other, because they require substantially less communication and administration.

Redis is designed to be a remote, network-attached server. It uses a lightweight TCP protocol that has client implementations in every conceivable programming language. Redis is basically an open source, in-memory, data structure store that can be used as a cache, primary database and message broker. It is a multi-model database that supports search, graph, real-time streaming, analytics and many other use cases beyond that of a simple data store. With over 52,000+ GitHub stars, 20,000+ forks and over 500+ contributors, Redis is quite popular among the developers. Redis gives developers building applications the tools and information they need in a very efficient manner. Redis today can be deployed on-premises, across clouds, hybrid environments as well as over the Edge devices flawlessly.

Here’s a quickstart guide to get Redis running in a Docker container:

Ensure that Docker is installed

Open a new terminal and run the monitor CLI

Flushing up the database