Pick of the Week: The “mplatform/mquery” Docker Hub Image 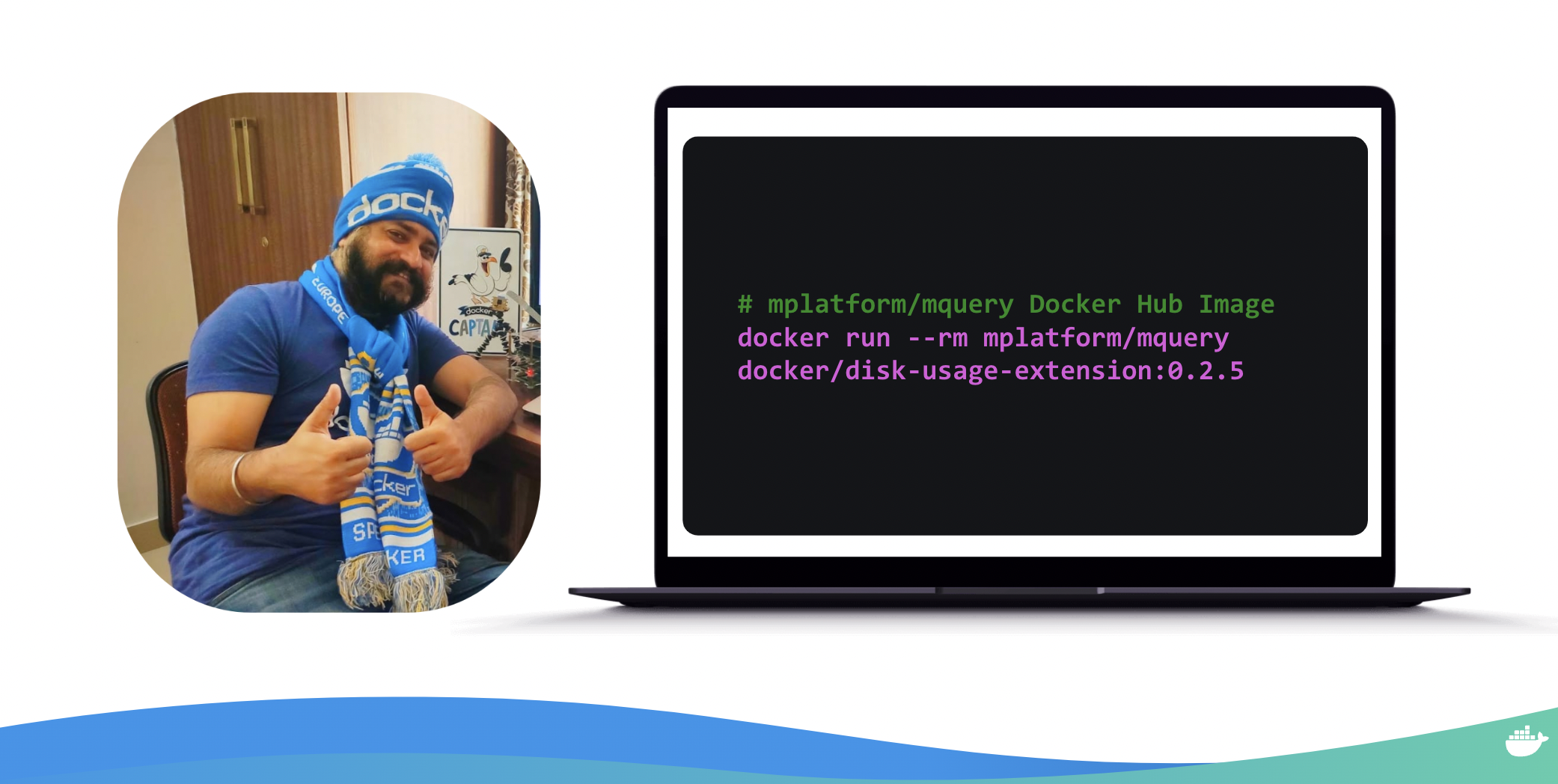 Here’s a question for you ~ How would you know if the Docker image that you are planning to download support your platform? One obvious way is to visit Docker Hub and check out its “Tags” section. It’s a manual task. Right? There must be better way to tackle this.

The mquery is a simple utility and serverless-based backend for querying Docker v2 & OCI v1 container images and reporting on “manifest list”/OCI “index” multi-platform image support. The tool allows you to query any public image in any public container repository. This image is created and pushed by a GitHub Action when any release occurs in the public GitHub repository estesp/mquery.

This project uses AWS Lambda as a backend, in concert with the manifest-tool inspect API capability to easily report on the status of whether an image is a manifest list/OCI index entry in a registry, and if so, what platforms are supported by the image. The backend which performs registry queries is implemented as a web API-triggered Lambda function (code located in the function directory of the repository). It is possibly under heavy load that any particular instantiation of the Lambda function will get its IP rate limited as the queries are performed without authentication. This limitation only potentially affects DockerHub; other public registries may not have any rate limiting of queries at this time.

When run against itself, you can see the report of supported OS/architecture pairs. Here’s an example of a Docker Extensions image docker/disk-usage-extension:

Here’s a glimpse of Docker Disk Usage Extensions up and running on Docker Desktop: