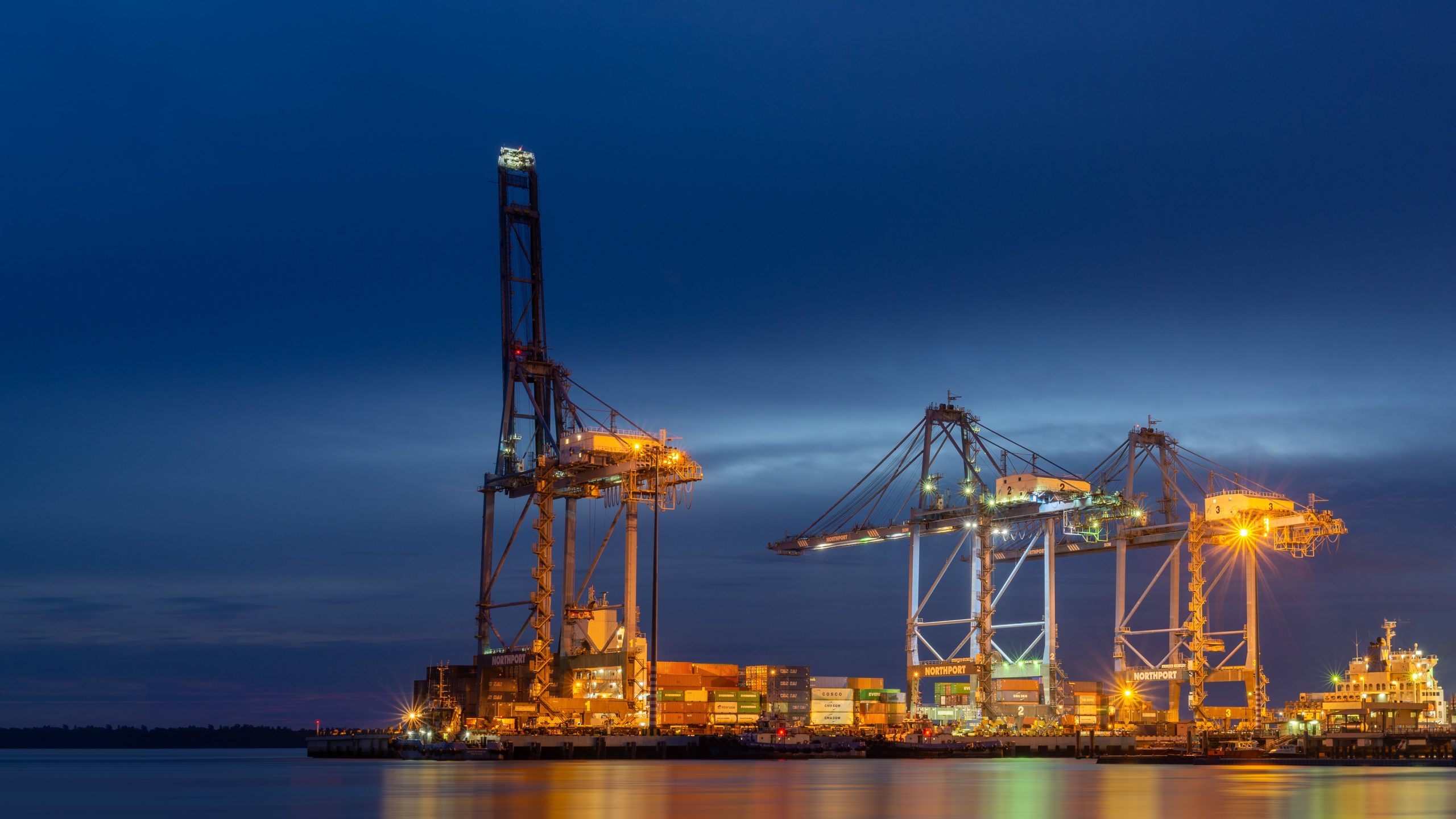 With over 1B+ Docker Hub Pulls and 22,300 GitHub stars, Portainer is the most popular container management platform in the world. Portainer has its own simplified GUI, which makes it easy for users to get started. It is a lightweight management UI that allows you to easily manage your container host, Docker Swarm cluster as well as Kubernetes cluster in a simplified manner.

What is Portainer so popular?

With Portainer, you can speed up container adoption and get faster time to value. Portainer is a fully featured management tool for Docker. It runs locally, giving developers a rich UI to build and publish container images, deploy and manage applications and leverage data persistence and horizontal scaling for their applications. Kubernetes management is complex. Portainer makes it easy.  It works with all flavors of Kubernetes (MicroK8s, K3s, K8s Native, OpenShift, AKS, EKS, DOKS etc.), either self-hosted or managed. Its intuitive interface allows users to get up to speed quickly.

Is Portainer just a UI?

It is more than just a UI. For advanced users, Portainer incorporates an API that allows it to connect to CI/CD tools or third-party dashboards/deployment tools. It can also act as a Continuous Deployment (CD) system. DevOps professionals are able to connect Portainer to their Git repos, and the tool will automatically deploy any application defined in that repo, and ensure any changes that are made in Git are propagated to the running application. This redeploy can either be manual (where organisational policies require so), automated through webhooks (so the CI system can notify Portainer) or automated through our “poller” which checks for changes on a regular schedule.

Portainer is available in two variants: Community Edition as well as Business Edition.

Docker Extensions lets you use third-party tools within Docker Desktop to extend its functionality. There is no limit to the number of extensions you can install. To learn more about Docker Extension, visit this page.

In this blog, you will see how you can install Portainer in 60 seconds using Docker Extension.

Now you should be able to pull Docker images and deploy your favourite containers.

Here’s the recent video where I showed how to bring up Minecraft Server running on Portainer using Docker Extensions.