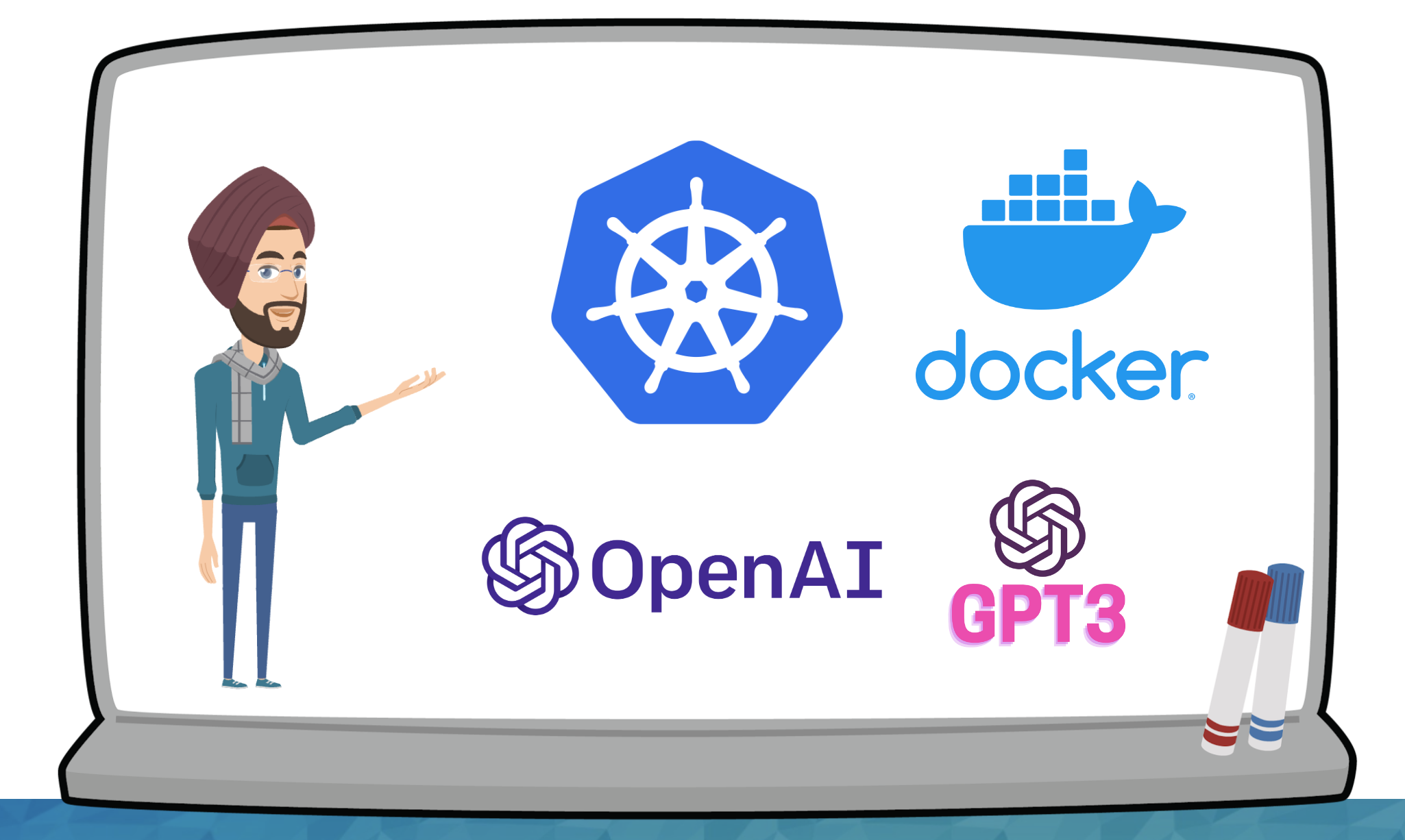 ChatGPT is a large language model developed by OpenAI that can generate human-like text based on a given prompt or context. It can be used for a variety of natural language processing tasks such as language translation, text summarization, and conversation generation.

How Chat GPT works under the Hood?

ChatGPT is a type of language model known as a transformer model. It uses a technique called unsupervised learning, where the model is trained on a large dataset of text, such as books or articles, without any specific labels or targets. The model consists of an encoder and a decoder, both of which are made up of multiple layers of neural networks. The encoder takes in the input text and converts it into a fixed-length vector representation, which is then passed to the decoder. The decoder generates the output text based on this vector representation and the previous tokens generated by the model.

The model uses a technique called attention mechanism, which allows it to selectively focus on certain parts of the input when generating the output. This allows the model to better understand the context of the input and generate more accurate and coherent text. The model is trained using a technique called maximum likelihood estimation, where the model is optimized to maximize the likelihood of the training data. This means that the model is trained to generate text that is similar to the text in the training dataset. After training, ChatGPT can be fine-tuned on a smaller dataset with a specific task in mind (such as answering questions or generating responses in a conversation) to fine-tune the model to the task at hand.

Kubernetes is a powerful platform for managing containerised applications, and it can be used to deploy and run a variety of different types of workloads, including machine learning models like Chat GPT.

ChatGPT can be deployed on a Kubernetes cluster, allowing for scalability and easy management of the model. This can be useful in production environments where multiple instances of the model are needed to handle a high number of requests.

To run Chat GPT Client on a Kubernetes cluster, you would need to containerise the model and its dependencies using Docker, and then deploy it to the cluster using Kubernetes resources such as pods and services. Additionally, you will need to make sure that the cluster has sufficient resources (e.g. CPU, memory, storage) to support the workload.

This Dockerfile uses python:3.8-slim-buster image, sets the environment variable for the model engine, installs python dependencies, copies the gpt3_script.py and requirements.txt, and runs the main script.

Here’s an example of a gpt3_script.py file that can be used to interact with the ChatGPT API:

The gpt3_script.py file will depend on what specific task or application you are trying to accomplish with GPT-3. However, here’s an example of how the file might look for a simple script that generates text using GPT-3. In this script, the openai library is imported, and it’s used to interact with the GPT-3 API.

Next, An API_KEY is added. This is a required step to access the GPT-3 API.

Then, a function generate_text() is defined which takes a prompt as input and returns a generated text as output. Inside the function, openai.Completion.create() is called to generate text based on the prompt. The engine, prompt, max_tokens, n, stop and temperature arguments can be adjusted to suit your specific needs.

Finally, the script calls the generate_text() function with a specific prompt and assigns the output to the generated_text variable, which is then printed to the console.

You also need to create a file named requirements.txt and add all the dependencies needed by your script. Here’s an example of a requirements.txt file that can be used with the ChatGPT Dockerfile:

This file contains the openai and requests packages which are required to run the main script that uses the ChatGPT API.

You can test it by installing these packages by running the following command:

Once you create an account with OpenAI, you will need to add your OpenAI Keys by adding it to this line of the script:

Once you have made the changes, it’s time to build the image by running the following command:

This will create a Docker image with the name chatgpt that you can run as a container and use to deploy in kubernetes cluster as a pod.

If you try running docker logs you will see that the ChatGPT successfully displayed the results as follows:

This YAML file defines a Deployment named “chatgpt-deployment” that creates a single replica of the Chat GPT container. The container image is specified in the “image” field, and the ports exposed by the container are defined in the “ports” field. The resources field defines the memory and CPU limits and requests for the container.

You will also need to define a Kubernetes Service YAML file to expose the Chat GPT service to the outside world. It will be something like this:

This YAML file creates a Service named “chatgpt-service” that routes traffic to the Chat GPT pods, and it should be used in combination with the Deployment YAML file to deploy the service.
Please keep in mind this is just a basic example, and you may need to modify it to suit your specific use case.

It was fun containerising Chat GPT and running it as a Docker container. All the above steps have been tested on Docker Desktop enabling Kubernetes. With Chat GPT, there is a great opportunity to build, share and deploy Docker containers on multiple platforms and deploying it on Kubernetes Cluster