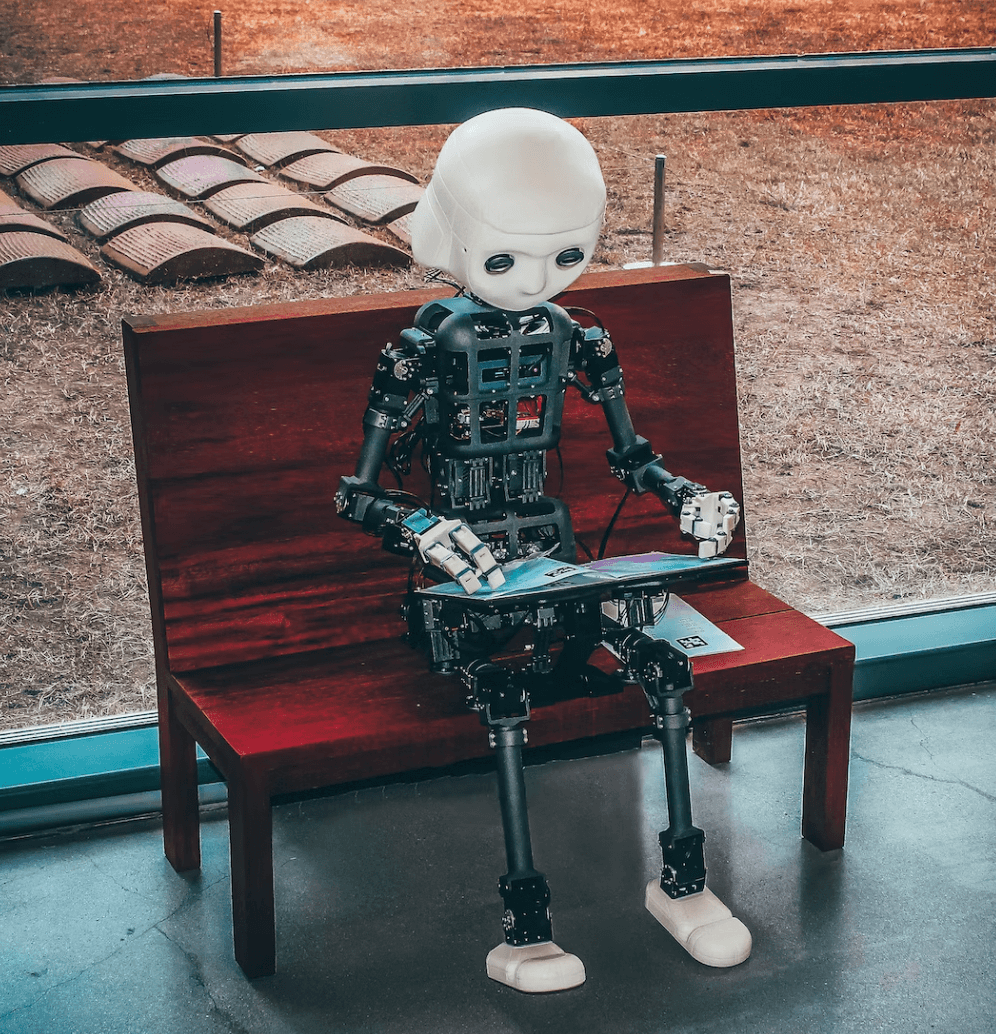 ChatGPT is a powerful and flexible language model that has become a popular choice for many NLP tasks and applications. It is a very popular language model developed by OpenAI. It is widely used in a variety of natural language processing (NLP) tasks such as text generation, conversation generation, and text summarization.

Why is ChatGPT so popular?

One of the reasons for its popularity is that it was trained on a massive dataset of text, which allows it to generate high-quality, human-like text. It has also been fine-tuned for specific tasks, such as answering questions, which makes it well-suited for a wide range of applications. Another reason for its popularity is that the model is easily accessible through OpenAI’s API, which makes it easy to use in a variety of programming languages and frameworks. This has led to the development of a wide range of applications that utilize ChatGPT’s capabilities, such as chatbots, language translation tools, and text summarization tools. The model also has been fine-tuned for various languages beside english, this makes it a versatile model for various use cases.

Can I run ChatGPT Client locally?

The short answer is “Yes!”. It is possible to run Chat GPT Client locally on your own computer. Here’s a quick guide that you can use to run Chat GPT locally and that too using Docker Desktop. Let’s dive in.

This Dockerfile uses python:3.8-slim-buster image, sets the environment variable for the model engine, installs python dependencies, copies the gpt3_script.py and requirements.txt, and runs the main script.

Here’s an example of a gpt3_script.py file that can be used to interact with the ChatGPT API:

The gpt3_script.py file will depend on what specific task or application you are trying to accomplish with GPT-3. However, here’s an example of how the file might look like for a simple script that generates text using GPT-3. In this script, openai library is imported, and it’s used to interact with the GPT-3 API.

An API_KEY is added, This is a required step to access the GPT-3 API. Then, a function generate_text() is defined which takes a prompt as input and returns a generated text as output. Inside the function, openai.Completion.create() is called to generate text based on the prompt. The engine, prompt, max_tokens, n, stop and temperature arguments can be adjusted to suit your specific needs.

Finally, the script calls the generate_text() function with a specific prompt and assigns the output to the generated_text variable, which is then printed to the console.

You also need to create a file named requirements.txt and add all the dependencies needed by your script. Here’s an example of a requirements.txt file that can be used with the ChatGPT Dockerfile:

This file contains the openai and requests packages which are required to run the main script that uses the ChatGPT API.

You can test it by installing these packages by running the following command:

Once you create an account with OpenAI, you will need to add your OpenAI Keys by adding it to this line of the script:

Once you have made the changes, it’s time to build the image by running the following command:

This will create a Docker image with the name chatgpt that you can run as a container and use to deploy in kubernetes cluster as a pod.

If you try running docker logs you will see that the ChatGPT successfully displayed the results as follows:

ChatGPT can be deployed in a Docker container, which allows for easy packaging, deployment, and scaling of the model. If you want to learn how Chat GPT client can be deployed using Kubernetes, do check out this blog.